After talks of his joining the party, Prashant Kishor hit out at the Congress on Friday, saying those looking for its quick revival in the wake of the Lakhimpur Kheri incident are in for a big disappointment 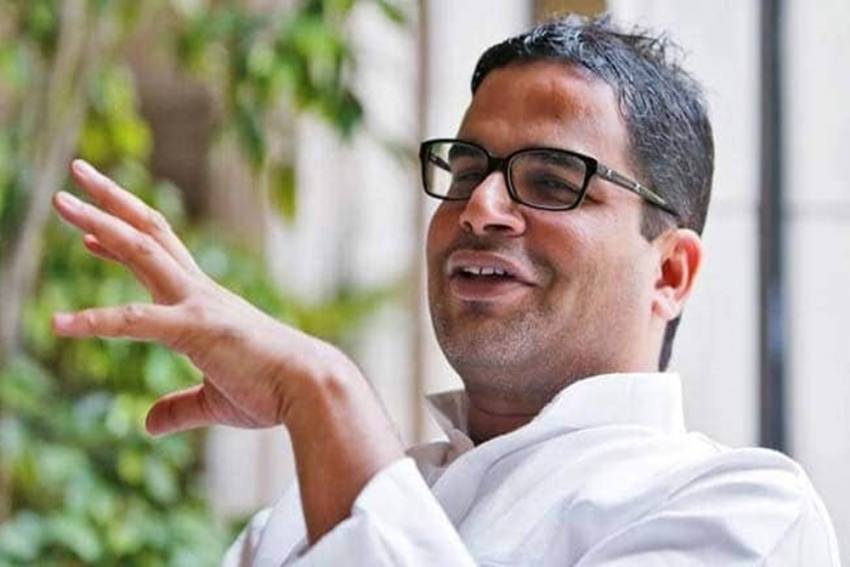 Poll strategist Prashant Kishor’s message to the Congress party after the Lakhimpur Kheri violence has to led to a Twitter war.

After talks of his joining the party, Prashant Kishor hit out at the Congress on Friday, saying those looking for its quick revival in the wake of the Lakhimpur Kheri incident are in for a big disappointment as there are "deep-rooted problems" in the grand old party.

Chhattisgarh Chief Minister Bhupesh Baghel hit back at him, saying disappointment awaits those who are looking for a national alternative after poaching Congress functionaries.

The Congress, however, did not react to Kishor's criticism, saying it does not respond to comments by "some consultant".

The All India Trinamool Congress (AITC), however, hit back at Baghel, saying he is trying to please his party high-command.

Kishor's criticism of the Congress came after he held talks with its leadership over his possible induction into the party. He had also met former Congress chief Rahul Gandhi and there was serious talk over his entry into the grand old party.

"People looking for a quick, spontaneous revival of GOP led opposition based on the Lakhimpur Kheri incident are setting themselves up for a big disappointment," the poll strategist said on his Twitter handle.

"Unfortunately there are no quick fix solutions to the deep-rooted problems and structural weakness of the GOP," he said, in a message to the Congress.

Without naming Kishor, Baghel said in a tweet, "People looking for a 'national' alternative based on poaching INC functionaries who can't win even their own seats is in for a big disappointment."

"Unfortunately, to become a national alternative, deep-rooted and concerted efforts are needed and there are no quick-fix solutions," the Chhattisgarh chief minister added.

Hitting back at Baghel, the AITC tweeted: "Rich words coming from a first-time CM. Punching above your weight doesn't bring honour to you, Mr Bhupesh Baghel. What a shoddy attempt to please the high command!"

"By the way, is the Congress going to try to erase the historical defeat at Amethi through yet another Twitter Trend (sic)?" the party led by West Bengal Chief Minister Mamata Banerjee asked.

"I do not comment on some consultant's remarks," he said.

Asked further, he refused to comment on "any person's remarks".

Surjewala also said anyone viewing the Lakhimpur incident for gains is committing a sin.

"I urge all those people viewing atrocities on farmers as their gain or loss to abstain from this grave sin and fulfil their responsibilities instead," he said.

Senior Congress leader and former Union minister M Veerappa Moily voiced strong support last month for Kishor's induction into the Congress and said those opposing his entry into the party were "anti-reform".

Though there has been speculation both within and outside the Congress over Kishor's likely admission in the party, there has been no official word indicating his entry.

Kishor's tweet is being viewed by many as a hint that things may not be working out well between him and the Congress leadership.

Eight people were killed in the Lakhimpur Kheri incident on Sunday. Of them, four were farmers, who were allegedly knocked down by vehicles driven by BJP workers travelling to welcome Uttar Pradesh Deputy Chief Minister Keshav Prasad Maurya to an event in the area.

The other four are two BJP workers, a driver of Union Minister of State for Home Ajay Kumar Mishra and Raman Kashyap, a journalist working for a private television channel.