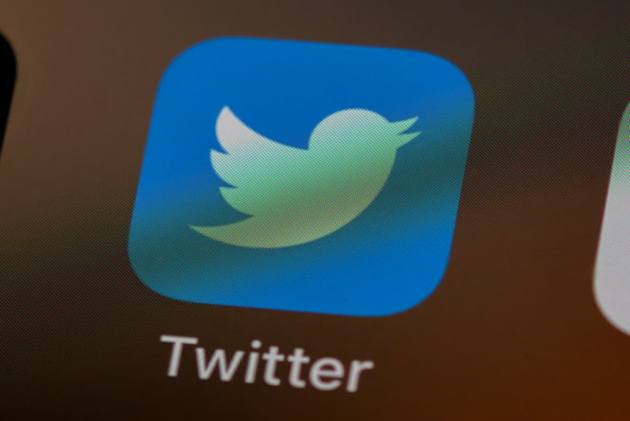 Amid an ongoing tussle between Twitter and the Centre over the new government’s new IT rules, the microblogging platform informed the Parliamentary Standing Committee on IT on Friday that it is prepared to work with the committee to safeguard the rights of Indian citizens on its platform.

In a statement, a Twitter spokesperson said: "We appreciate the opportunity to share our views before the Standing Committee on Information Technology. Twitter stands prepared to work with the Committee on the important work of safeguarding citizens' rights online, in line with our principles of transparency, freedom of expression, and privacy." The spokesperson further said that Twitter will continue working with the Centre to protect public conversation.

This development comes in the backdrop of the parliamentary committee summoning Twitter India's public policy manager Shagufta Kamran and legal counsel Ayushi Kapoor before it on Friday. According to PTI, during the meeting, panel members strongly objected to Twitter India officials' observations that they abide by their policy and categorically told them that the rule of land is supreme.

According to sources, members of the Parliamentary panel also asked Twitter why it should not be fined as it has been found "violating" rules of the country.

Earlier this month, the Centre had issued a notice to Twitter giving it one last chance to "immediately" comply with the new IT rules and warned that failure to adhere to the norms will lead to the platform losing exemption from liability under the IT Act.

The government, earlier this week, slammed Twitter for deliberate defiance and failure to comply with the IT rules, which has led to the US giant losing its intermediary status in India and becoming liable for users posting any unlawful content.

Twitter has allegedly not fully complied with the new rules, called Intermediary Guidelines, that mandate setting up grievance redressal mechanism and appointing officers to coordinate with law enforcement.

The Parliamentary Standing Committee on IT, chaired by Congress leader Shashi Tharoor, had summoned Twitter officials over issues related to misuse of the platform and protection of citizens' rights.

On Friday, members of the panel asked some tough and searching questions to Twitter India officials but their answers lacked clarity and were ambiguous, sources said.

The members strongly objected to the observation of Twitter India officials that its policy is on par with the rule of land and categorically told them "rule of land is supreme, not your policy", sources said.