'President should have also mentioned that the violence at the peasants' rally on Republic Day was a manufactured one', said Saugata Roy. 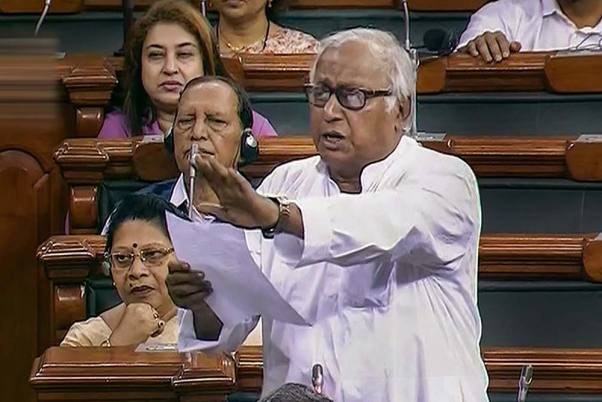 It was not right on the part of President Ram Nath Kovind to support the Centre's agriculture laws, during his address to the joint session of Parliament, says TMC MP Saugata Roy. "Knowing well that the farming community had been protesting against the legislation", expressed Roy.

"President should have also mentioned that the violence at the peasants' rally on Republic Day was a manufactured one", said Roy after attending a meeting of the party's core committee.

"Without disrespecting the President's address, we want to say that when the farming community in the country is up against the farm laws, it was not right on his part to support the laws," Roy said.

He added that 19 opposition parties, including the TMC, did not attend the joint session addressed by the President.