The Press Council of India has justified the communication blockade in Jammu and Kashmir, saying that due to the security concerns there can be reasonable restrictions on the media. 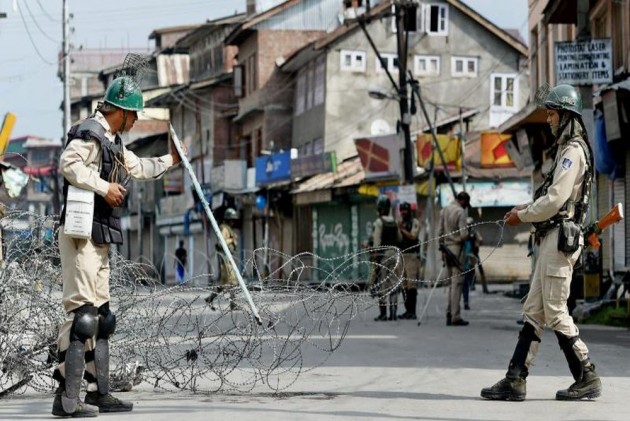 The Press Council of India has moved the Supreme Court supporting the Centre and Jammu and Kashmir government's decision to impose restrictions on communication in the state following the abrogation of Article 370.

The application filed by the PCI seeks intervention in the petition filed by Anuradha Bhasin, Executive Editor of Kashmir Times, in which she had sought the removal of restrictions on communication which she said were coming in the way of journalists' right to exercise their profession.

The application on behalf of the PCI was filed by advocate Anshuman Ashok on Friday.

In the application, the PCI has justified the communication blockade saying that due to the security concerns there can be reasonable restrictions on the media.

The PCI said since Bhasin's petition concerns the right of the journalists/media for free and fair reporting on the one hand and national interest of integrity and sovereignty on the other, the council is of the opinion that it should present its view before the apex court and assist in deciding her petition justly in the interest of freedom of press as well as in the national interest.

The PCI further said that in Bhasin's petition, there is no mention about abrogation of the most contentious provision of the Constitution by parliament which has caused the restrictions on communication facilities and other facilities in the interest of the integrity and sovereignty of the nation.