In his letter, Punjab Chief Minister Amarinder Singh has asked Prime Minister Narendra Modi to get the property rebuilt by his government, if the Centre is able to secure Islamabad's permission for it. 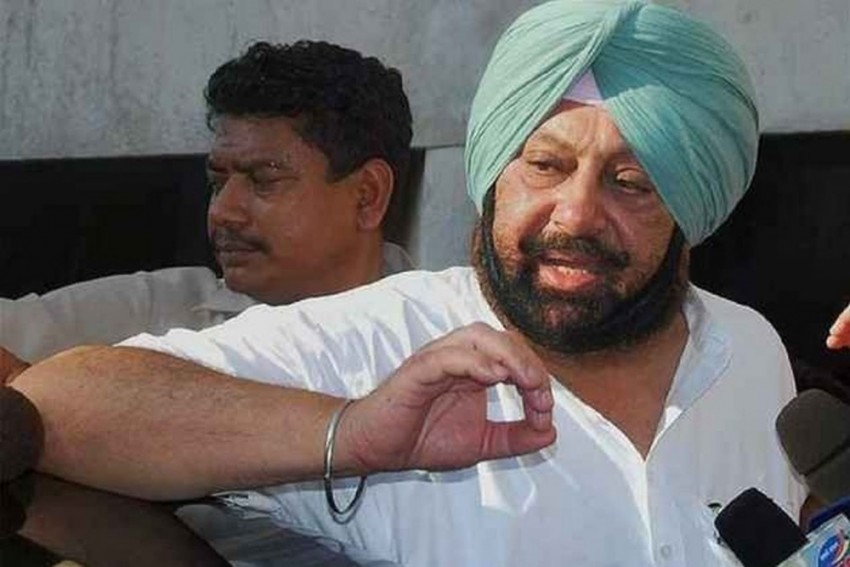 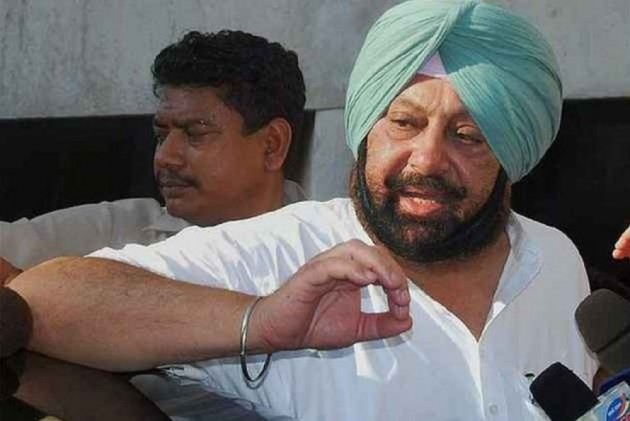 The palace in Pakistan's Punjab province has been partially demolished by vandals, who also sold its precious windows and doors, a media report said Monday.

The chief minister has also offered to get the property rebuilt by his government, if the Centre is able to secure Islamabad's permission for it.

In a letter to the prime minister, Singh asked Modi to seek a probe by Pakistan into the "wanton destruction" of the property, and bring to justice those involved.

The chief minister called for urgent steps to restore the remaining structure through scientific conservation.

He requested to impress upon the Imran Khan-led Pakistan government, to preserve all such monuments associated with Sikh heritage in an institutionalized manner, so that such incidents do not recur.

In a press statement, Amarinder Singh said his state government would rebuild the building, if the Centre gets permission for it from Pakistan.

Singh said the palace’s destruction had hurt the sentiments of Sikhs around the world.

"The building, which some media reports cite to be around four-centuries-old and has been visited by a large number of Sikh pilgrims, has been rapaciously pillaged and destroyed," Singh’s letter said.

He said it has caused great consternation in the state, as it had happened at a time, when the two countries are poised to celebrate the 550th birth anniversary of Guru Nanak Dev.

On Tuesday, Shiromani Akali Dal (SAD) MP from Bathinda, Harsimrat Kaur Badal, too had urged Modi to take up the issue with his Pakistan counterpart.

The walls of the four-storeyed building had pictures of Sikhism founder Guru Nanak, as well as of various Hindu rulers.

The "Palace of Baba Guru Nanak", said to have been built over four centuries ago, was frequented by a number of Sikhs from across the world, a Pakistan media report had said.

A group of locals not only partially demolished the structure allegedly in connivance with Auqaf department officials, but also sold its precious windows, doors and ventilators, the media report said.

#Nutrition Tips For You: How To Maintain Good Hydration In Summers