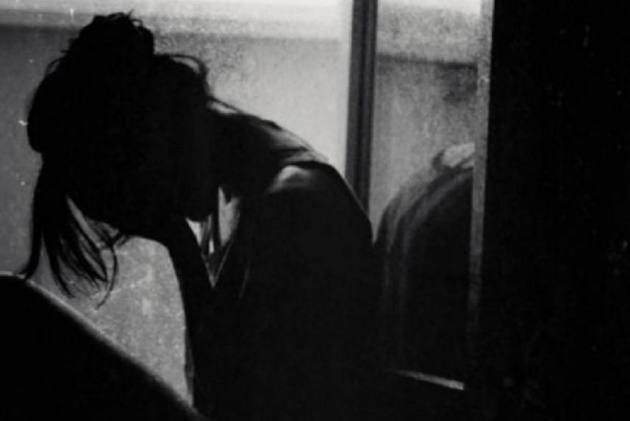 Tamil Nadu school education minister Anbil Mahesh today assured that a proper enquiry would be conducted into the charges of sexual harassment and inappropriate behavior of a male teacher belonging to Padma Seshadri Bala Bhavan School located in Chennai’s KK Nagar. He said that the school has been asked to explain the charges cited in a petition to the school management from some of its alumni which was also shared on social media by former students.

The alumni of the school sent a strongly worded letter detailing instances of inappropriate behavior against Rajagopal, the accounts and business studies teacher who had been working at the school for nearly 20 years. In their letter to Sheela Rajendra, the Dean of the school, they complained that the teacher had “regularly harassed girl students, asked them embarrassing questions couched in sexual innuendos and body shamed them.”

However, in their letter, the alumni pointed out that previously when the parents had complained to the management that Rajagopal had inappropriately touched their children with sexual intent, the school management had not taken any action.

Though complaints against the teacher had been escalated the management had not taken suitable corrective action so far, the alumni complained. The alumni further demanded that Rajagopal should not be involved in any kind of academic activities including grading of test or exam papers. Asking for an impartial enquiry by the child protection committee and also suitable legal action against the teacher, the alumni urged the management to ensure that no “adverse, penal or retaliatory action be taken against the students who have raised the complaints.”

Sheela Rajendra, the Dean of the school, in a statement pointed out that “contrary to what is mentioned the allegations have not been brought to the attention of the management in the past.” She assured that taking suo motto note of the allegations made on social media the school would take all necessary steps to address issues in a “free, fair and transparent manner.” She further asserted that the school had zero tolerance towards any behavior that affected the physical, emotional and psychological wellbeing of its students.

PSBB is one of the prestigious schools affiliated to CBSE with at least three branches and other affiliate schools spread across the city. The school has among its alumni such illustrious names like music composers A.R. Rahman, G.V. Prakash and Anirudh and singers like Harini, Harish Raghavendra and Saindavi.