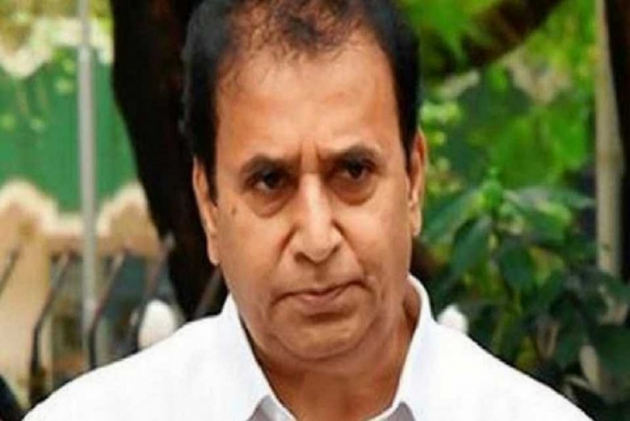 A special PMLA court while taking cognisance of a charge sheet filed against former policeman Sachin Waze and others the case.

The Enforcement Directorate (ED) earlier this month filed its charge sheet against Waze, Deshmukh's private secretary (an additional collector-rank officer) Sanjeev Palande, personal assistant Shinde and 11 others in the case.

Special judge M G Deshpande took cognisance of the charge sheet on September 16 and the court's detailed order was made available on Saturday.

"On careful perusal of the statements and charge showing trail of money prima-facie indicate that Rs.4.7 crore received by Anil Deshmukh from Sachin Waze and Kundan Shinde," the court observed in its order.

It further mentioned that Deshmukh then transferred the said cash through 'havala' on the instructions of Hrishikesh Deshmukh to Surendra Jain and Virendra Jain, all accused in the case.
The money, through companies which are on paper only, was then "deposited in the account of Shri Sai Shikshan Sanstha, owned by Deshmukh," the court said.

There are prima-facie sufficient grounds to proceed against the accused under relevant provisions of the PMLA (Prevention of Money Laundering Act), it added.
Hrishikesh Deshmukh is the son of former state minister and NCP leader Anil Deshmukh.

Waze, who was earlier an assistant inspector with the Mumbai police, was arrested in March this year in a case of an explosives-laden SUV found near industrialist Mukesh Ambani's residence here in February.

The PMLA court after taking cognisance of the charge sheet issued summons to all the accused. The matter has been adjourned till September 27.

The ED launched a probe against Deshmukh and his associates after the Central Bureau of Investigation (CBI) filed an FIR against the NCP leader on April 21 this year following corruption allegations made by former Mumbai police commissioner Param Bir Singh.

The CBI had registered an FIR against Deshmukh after the agency conducted a preliminary enquiry (PE) against him for alleged corruption, as directed by the Bombay High Court. (With PTI inputs)