A troop of monkeys descended on Lavool village in Maharashtra’s Beed district and started killing dogs there after an infant monkey was killed by a pack of dogs from the village. 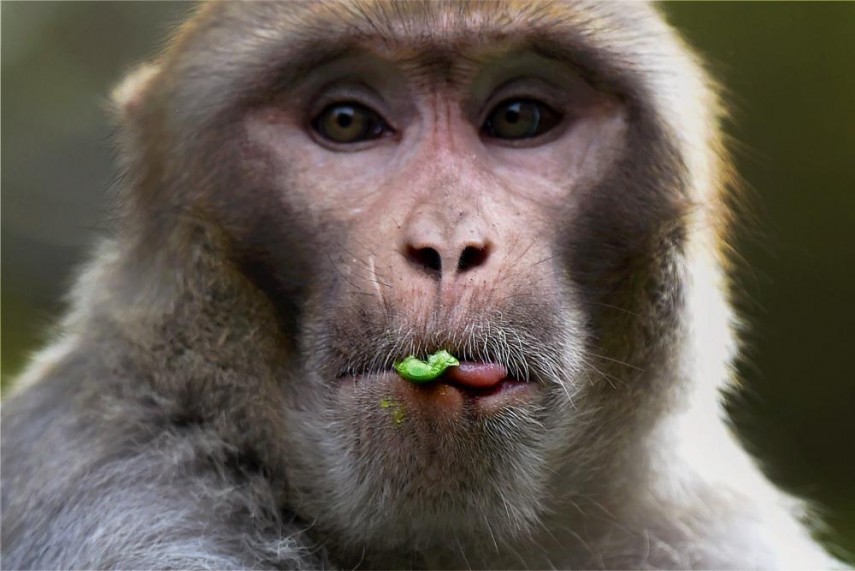 It started some months ago – a battle between stray dogs and monkeys. In what can be termed as “revenge killings” a troop of monkeys from a nearby forest descended on Lavool village in Maharashtra’s Beed district and started killing dogs there. The genesis of this “hate crime” lies in the killing of an infant monkey by a pack of dogs from the village. Since that day over four months ago, the monkeys have killed as many as 100 puppies from Lavool village in Majalgaon.

So scared are the dogs that many have fled the village. There are effectively no dogs left in the village.

With no dogs left to kill, the monkeys started getting more aggressive. They entered the houses of villagers, vandalized them, and ran away with whatever they could lay their hands on. The angry monkeys have now turned their ire on the residents of the village, who are now being attacked. Many have been injured from monkey bites. Children and women have become easy prey for these monkeys. They are being pounced upon, attacked and injured by monkeys wherever they are seen.

Finally, as this monkey business got out of hand the villagers dialled the Forest department. In the many trips made to the village, the Forest guards were unable to find a single monkey on the ground. They would flee and sit upon the tallest trees making it a daunting task for the guards to follow. Finally, two monkeys were “arrested” by the Nagpur Forest department team in Lavool. These monkeys will be taken to Nagpur and will be released into the nearby forests, reports ANI.