The principal also allegedly told his girl students that their dresses were “spoiling” boys in the school. 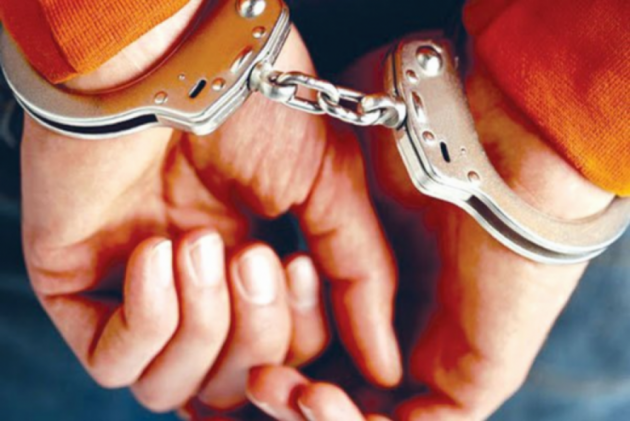 The school principal has been booked in Madhya Pradesh for allegedly asking girl students to take off their clothes, who had not worn their usual school uniform.

The principal of a government higher secondary school in the state’s Rajgarh district also allegedly told his girl students that their dresses were “spoiling” boys in the school.

According to the complaint filed by three girls with Machalpur police station, the school principal Radheshyam Malviya (50), on seeing them in normal clothes instead of the school's uniform, told them to come wearing uniforms next time.

However, as per the complaint, when the girls replied that they had not got their uniforms stitched as school had just started, but assured him they would do the needful by Monday, Malviya got angry and told them to take off what they were wearing currently.

In a video that went viral on social media, the complainants can be heard saying that the principal told them such dresses were "spoiling" the boys of the class.

"After children from the school protested, we booked Malviya on Saturday evening under Protection of Children from Sexual Offences (POCSO) Act and IPC provisions for use of force intended to dishonour, insult the modesty of woman by words, gesture etc," said a police official.

“We are going to get the statement of the three girls recorded in a court on Monday. We had gone to the principal's home to arrest him but we couldn't find him," Ajnare said.

When contacted, Rajgarh District Education Officer (DEO) BS Bisoriya said action would be taken in the case after the Machalpur Block Education Officer forwards documents and details about to it to him. (With PTI inputs)