India also said that the principle of self-determination was not established by the UN to be used as a justification for undermining the territorial integrity of any member state. 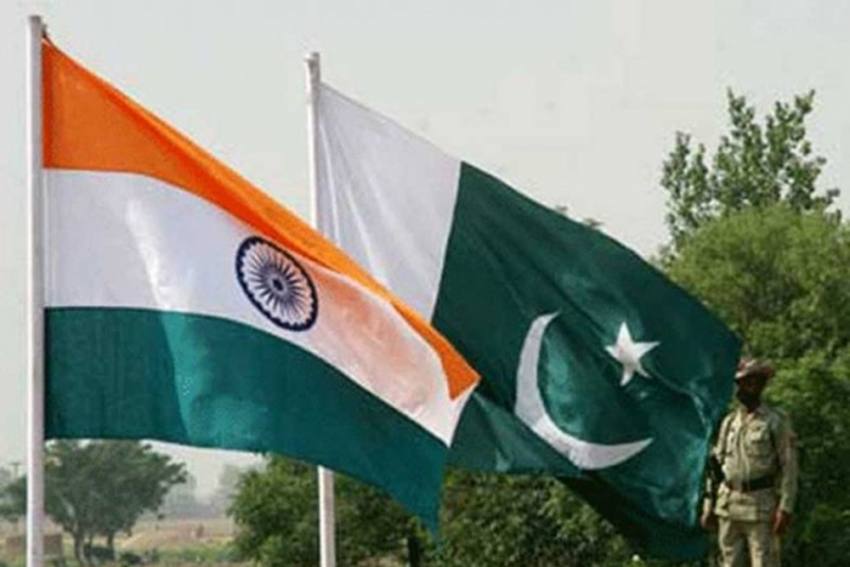 In a thinly-veiled reference to Pakistan, India said the principle of self-determination continues to be "deliberately misinterpreted and misused" by a particular nation and it was not established by the UN to be used as a justification for undermining the territorial integrity of any member state.

"Since the principle of self-determination, as considered on the agreed agenda of this committee, continues to be deliberately misinterpreted and misused by a particular delegation, it is pertinent to highlight once again that the United Nations has established the principle as a vehicle for the worthy cause of decolonisation of the 17 Non Self-Governing Territories (NSGTs) on the agenda of this committee, and not as a justification for undermining the territorial integrity of any member state," India said in a statement on 'NSGTs and decolonisation.'

India said it strongly believes that pursuing a pragmatic approach towards decolonization would surely lead to fulfilment of legitimate wishes of the people of NSGTs.

"We must also strive to enhance cooperation with international agencies and actors and channelize resources for the 17 NSGTs. This would surely enable them to build capacities in their just and noble quest towards achieving long-cherished goals," the statement said.

India said that as a former colony, it has always been at the forefront of the struggle against colonialism and apartheid since its own independence over seven decades ago.

Since the creation of the United Nations, more than 80 former colonies have gained their independence and joined the family of United Nations. "However, the process of decolonization that began with our own independence remains unfinished," it said on Tuesday.

In 2011, the General Assembly had to proclaim the current decade, 2011-2020, as the Third International Decade for the Eradication of Colonialism, a period which is coming to an end this year. India noted that there still remain 17 NSGTs, which are in various stages of the decolonization process on the agenda of this committee.

"We need to step up our efforts to conclude this long-drawn process," India said.