Violent clashes broke out at Central Jail in Srinagar on Thursday, as the inmates protested against their being shifted out for renovation purpose. 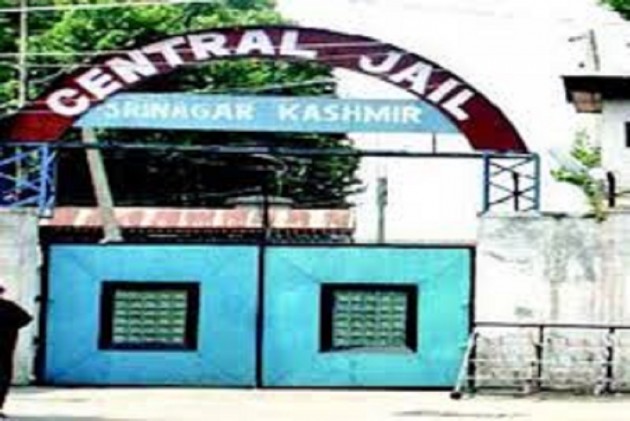 Clashes broke out between inmates and the staff, at Central Jail Srinagar, as prisoners went on a rampage against the move to shift them within the prison facility for renovation of some barracks, police said on Friday.

Trouble started Thursday night in Central Jail, as the inmates resisted the prison authorities' move to shift them from two barracks.  They apprehended that they would be shifted to jails outside the valley, a police official said.

He said that the inmates went on a rampage, setting gas cylinders on fire, and vandalizing jail property. At least two barracks and jail mess were set on fire.

Director General of Police, Dilbagh Singh, who is also DG Prisons, told Free Press Kashmir, that some inmates instigated others to stop the repair and reinforcement works inside a barrack.

As said in the report, Singh said, “Others (jail inmates) joined and resorted to some violent acts on the jail staff. (They ) also set some place on fire. Fire tenders are on the spot and working,”

The inmates burnt a temporary shelter and tried to come to the outer cordon of the jail located in the downtown area of the city.

The situation has been brought under control and the senior officials are monitoring the situation.

Meanwhile, Internet services have been snapped in Srinagar city, while the speed has been reduced in south Kashmir, while law enforcing personnel have been deployed in strength in old city areas as a precautionary measure.