In January, when the Covid-19 cases started to surface, all the private airlines operating from Pune refused to carry the biological specimens of the Coronavirus suspects, Outlook has learnt. 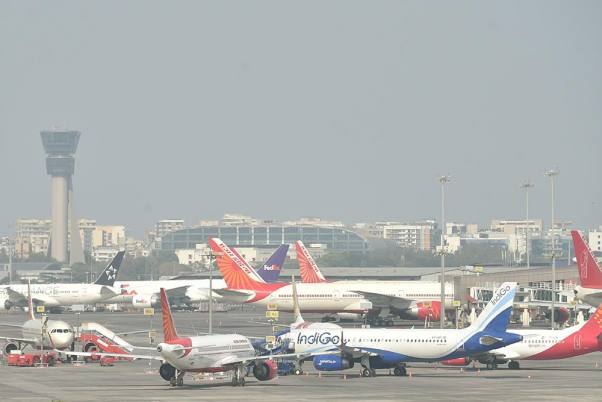 When the Coronavirus cases started to surface in India in January, only the National Institute of Virology in Pune had a testing facility. All samples of Coronavirus suspected cases from anywhere in the country had to be flown to Pune for testing.

Outlook has learnt that all the private airlines which operate their flights from Pune to various other cities in the country had flatly refused to carry biological specimen of the Coronavirus suspects.

“Many of our state field units have reported that the airlines are refusing these packages on the ground that they are bio-hazard material,” Agarwal wrote. This when he had assured the aviation secretary that the samples were in a triple package, leak-proof and complied with international regulation and guidelines. “All the airlines may be kindly directed not to refuse transportation of any clinical samples of suspected cases of nCoV,” Agarwal requested.

Outlook has reliably learnt that the aviation regulator Directorate General of Civil Aviation (DGCA) had to send out a stern warning to the airlines that at a crisis, they had to act more responsibly. “We ensured that the samples were carried by airlines after following the proper procedure for packaging as mandated by IATA (International Air Transport Association) for the carriage of dangerous goods as it was categorized as such and was transported in the belly cargo," says Arun Kumar, Director General, Civil Aviation.

He clarified that confusion arose when someone tried to carry the sample in the cabin which the aviation law did not permit for safety reasons.

But why did the airlines shirk their duty at a time of a national crisis? Outlook wrote to all the private airlines for their response but only SpiceJet responded. "This is not true at all. We are the only airline in the country that operates a cargo fleet and we have been operating non-stop in these challenging times,” says SpiceJet's spokesperson. He also claimed that SpiceJet carried out evacuation flights free of cost. But he didn't specifically say whether in January SpiceJet had refused to carry Covid-19 samples to Pune.