Private Firm Under Scanner For Fake Covid Tests During Kumbh

The probe found several irregularities in the test report 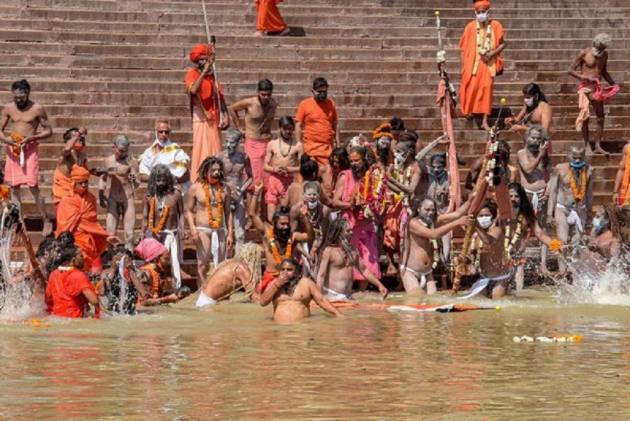 The Kumbh, one of the world's largest religious gatherings, was held in the state from 1 to 30 April. The grand religious congregation saw a gathering of lakhs of devotees amid the coronavirus pandemic.

The probe found several irregularities in the test reports like a single phone number was used to register over 50 people and one antigen test kit was shown to have tested 700 samples.

Around 200 sample collectors registered with the agency turned out to be students and data entry operators or residents of Rajasthan, who had never been to Haridwar. A sample collector has to be physically present to collect samples.

The detailed investigation was ordered after preliminary investigations revealed that many private labs roped in by the district health department issued fake COVID test reports in the name of random people on the basis of their identity cards and phone numbers.

The labs apparently issued fake reports to meet the daily testing quota of 50,000 tests set by the Uttarakhand High Court during the Kumbh.

As many as 22 private labs and nine agencies were assigned the responsibility of conducting tests —RT-PCR and rapid antigen — during the festival by the district health department.