The advisory comes in the wake of actor Rakul Preet Singh's plea in the Delhi High Court alleging defamatory programs being run against her. 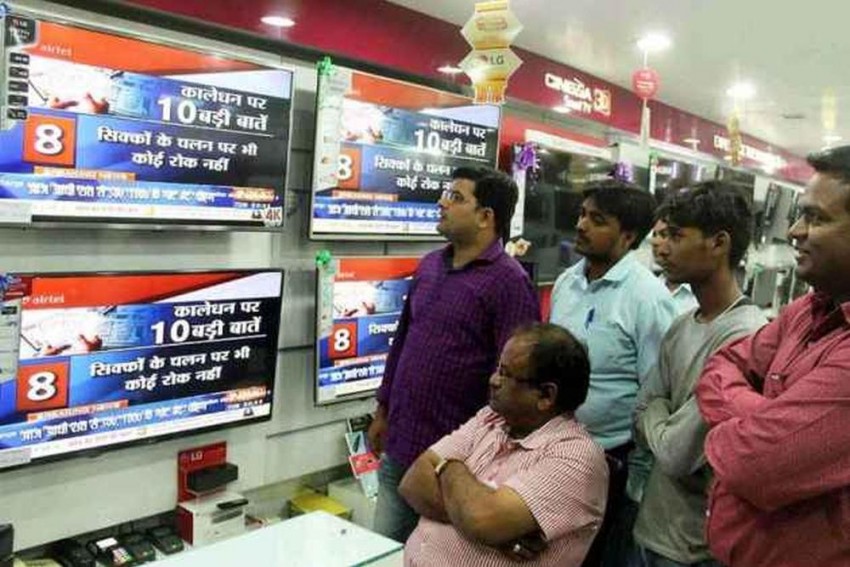 The Ministry of Information and Broadcasting on Friday asked all private satellite television channels to adhere to the Programme Code and emphasized that no program should criticize, malign, or slander any individual or certain groups.

The advisory comes in the wake of actor Rakul Preet Singh's plea in the Delhi High Court alleging defamatory programs being run against her in connection with a drugs probe related to the Sushant Singh Rajput death case.

In its advisory, the ministry said on various occasions in the past, it has issued advisories to private satellite TV channels to broadcast content strictly adhering to the Programme and Advertising Codes as prescribed under the Cable Television Networks (Regulation) Act, 1995 and the rules framed thereunder.

Attention is drawn to the provisions of the Programme Code as per which no program should contain anything obscene, defamatory, deliberate, false and suggestive innuendos and half-truths, the advisory said.

As per the Code, no program should criticize, malign, or slander any individual in person or certain groups, segments of the social, public, and moral life of the country, the ministry said.

“All private satellite TV channels are requested to ensure compliance with the directions above,” it said.

The high court had, in its September 17 order, said, “It is hoped that the media houses and television channels would show restraint in the reporting and abide by the provisions of the Programme Code as also the various guidelines, both statutory and self-regulatory, while making any report in relation to the petitioner.”