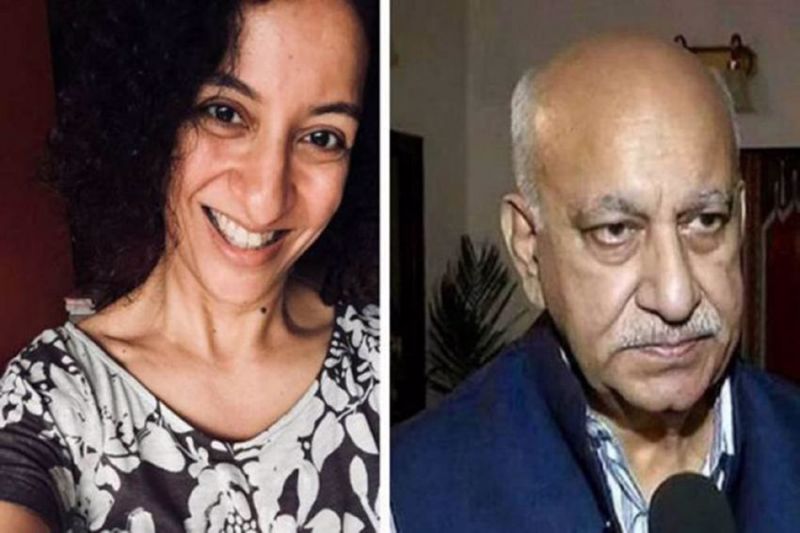 The Delhi High Court on Thursday said that it will hear the plea by former Union minister M J Akbar on April 5 challenging a trial court order that acquitted journalist Priya Ramani in the criminal defamation case filed by Akbar against her over allegations of sexual harassment.

The plea had to be deferred as it could not be taken up as Justice Mukta Gupta was not holding court on Thursday.

Akbar has challenged the trial court's February 17 order acquitting Ramani in the case on grounds that a woman has the right to put grievances before any platform of her choice even after decades.

It had said it was of the considered view that the case of Akbar regarding commission of an offence punishable under Section 500 (punishment for the offence of defamation) IPC against Ramani is not proved and she is acquitted for the same.

The glass ceiling will not prevent Indian women as a roadblock in advancement in society of equal opportunities, it had said.

Ramani had made allegations of sexual misconduct against Akbar in the wake of the #MeToo movement in 2018.

Akbar had filed the complaint against Ramani on October 15, 2018 for allegedly defaming him by accusing him of sexual misconduct decades ago.