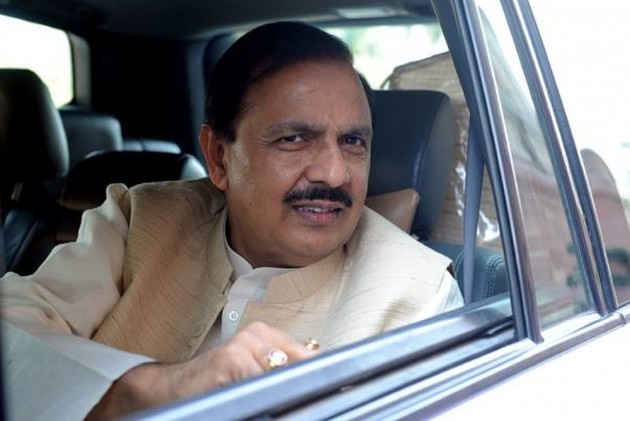 Claiming that Prime Minister Narendra Modi, will not only change the destiny of India but also change the map of Pakistan if he gets a second term, Union Minister Mahesh Sharma ridiculed opposition leaders including Congress president Rahul Gandhi and his sister Priyanka Gandhi.

"The Gandhi family has not done any favour to the Country, you must see above these things, our 'Babbar Sher' (Lion) Narendra Modi is standing firm. He will change the destiny of this country in the next five years. He will not only change the map of India but will also change the map of Pakistan," said Mahesh Sharma.

In the 2014 Lok Sabha poll, NDA had won 73 seats in the state. SP had got just five seats, while BSP drew a blank.