The agency's probe is focused on the allegation that illicit funds were generated in the transfer, posting of police personnel in Maharashtra and if illegal extortion was done by the cops as claimed by Singh in his complaint. 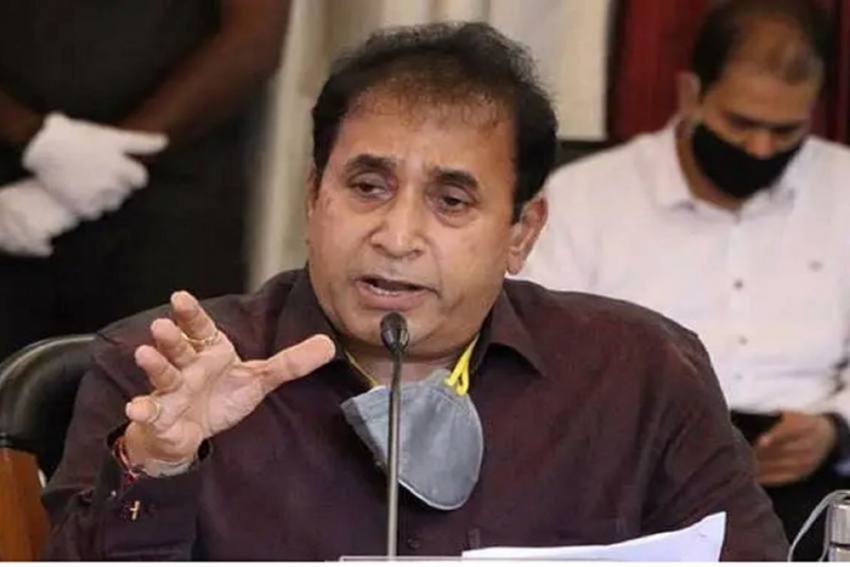 Enforcement Directorate, the leading investiagtion agency, on Friday conducted a raid at the premises of former Maharashtra home minister Anil Deshmukh in Nagpur and Mumbai on the ground of the ongoing money laundering probe against him, officials said.

The provisions of the raid falls under the ambit of Prevention of Money Laundering Act (PMLA).

Deshmukh's presence during the raid is yet to be confirmed.

A criminal case under the anti-money laundering law against Deshmukh was filed by the leading investigation agency and others last month after a gripping CBI FIR surfaced against him.

The ED intervened after CBI's preliminary enquiry followed by filing a regular case on the orders of the Bombay High Court that asked it to look into the allegations of bribery made against Deshmukh by former Mumbai Police Commissioner Param Bir Singh.

Officials said the search teams are looking for additional evidence that can be important for their probe.

The agency's probe is focused on the allegation that illicit funds were generated in the transfer, posting of police personnel in Maharashtra and if illegal extortion was done by the cops as claimed by Singh in his complaint.

The ED has powers to attach assets of the accused during the investigation stage and later file charge sheets against them before a PMLA court for trial.

Singh was shunted out from the prime post after the role of policeman Sachin Waze surfaced during investigation of the explosive-laden SUV that was found parked near industrialist Mukesh Ambani's house in Mumbai.

In his letter to Chief Minister Uddhav Thackeray after he was removed from the Police Commissioner's post, Singh had alleged that Deshmukh had asked Waze to extort over Rs 100 crore a month from bars and restaurants of Mumbai.

Deshmukh, a politician of the NCP, was the home minister of the state in the MVA government headed by Thackeray. He had resigned in April after these allegations were made against him.

The CBI booked Deshmukh and others under Indian Penal Code (IPC) sections related to criminal conspiracy and section of Prevention of Corruption Act for "attempt to obtain undue advantage for improper and dishonest performance of public duty".

"The preliminary enquiry prima facie revealed that a cognisable offence is made out in the matter, wherein the then home minister of Maharashtra, Shri Anil Deshmukh and unknown others have attempted to obtain undue advantage for improper and dishonest performance of their public duty," the CBI FIR had alleged.

The CBI enquiry found Waze, assistant inspector of Mumbai Police, had been reinstated into the police force after being out of service for more than 15 years.

Waze was entrusted with some of the most sensational and important cases of Mumbai city and Deshmukh was in knowledge of the said fact, the CBI FIR alleged.

After registering the FIR on April 21, the CBI had also carried out searches in Mumbai and Nagpur at premises linked to the former minister who had resigned after the high court had ordered a CBI probe against him in connection with this case.