The Odisha state vigilance department has pegged the assets unearthed during simultaneous raids at five different premises belonging to Prasanna Behera at a staggering Rs 6.97 crores, which is 221 times more than his known sources of income. 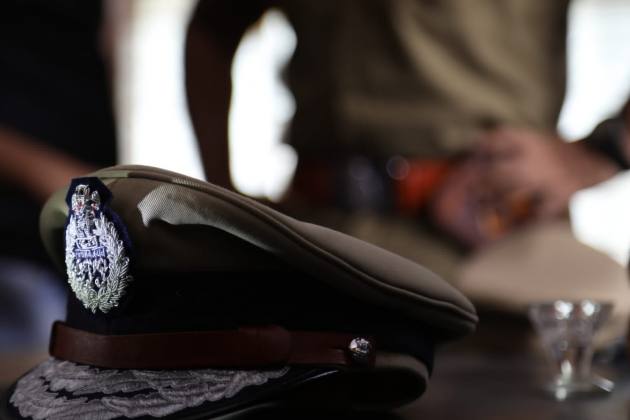 Prasanna Behera was a constable in Odisha police. But he has amassed assets worth – hold your breath - nearly Rs 7 crores!

The Odisha state vigilance department has pegged the assets unearthed during simultaneous raids at five different premises belonging to Prasanna Behera, a constable in Bhubaneswar police, in a disproportionate assets case at a staggering Rs 6.97 crores, which is 221 times more than his known sources of income.

What is more, investigation to unearth more assets that may belong to the crorepati constable was continuing, the vigilance directorate said in a press release issued today.
A case has been registered against Behera, his spouse and other family members under Sec 13 (2), r/w 13 (1) (b) /12 of the Prevention of Corruption (Amendment) Act, 2018, the release said, adding Behera could not explain how he came to acquire such huge assets.

The raids were conducted at five different places – Behera’s official residence at Kalpana Square in Bhubaneswar, Spark Furniture Pvt Ltd at Dumduma, the furniture workshop at Santha Vihar, South City bar at Patrapada and a double storied building at Nuapada, his native village in Khurda district – on October 28. The sprawling 18, 000 sq ft furniture showroom at Patrapada was valued at Rs 4 crore, a plot of land in Khurda at Rs 45 lakh and a flat purchased in the name of his wife at Rs 24 lakh, said the vigilance. Insurance deposits of over Rs 50 lakhs and some other movable and immovable assets were also found during the raids, it said.

During the raids, it was also found that he had converted his modest two-room government quarters at Kalpana Square here into a lavish bungalow by unauthorisedly constructing as many as eight additional rooms, including three spacious bed rooms.

Behera was arrested on October 23 for running a bar without a licence and allowing drinking and dancing till the wee hours in gross violation of Covid rules. The name of Behera – and South City, the bar owned by him – had cropped up during investigation into the murder of Manish Anurag Das, son of senior journalist Navin Das. Manish was killed and his body thrown into a nearby pond by three youths soon after they had an altercation payment of the booze bill at South City bar.

Behera, who happened to be the president of the state constable and havildar association, has already been dismissed from service. In what has left Odisha police red-faced, it has now emerged that there were eight departmental proceedings and five criminal cases pending against him. He had also been indicted by the Justice MN Patnaik commission of inquiry, which probed the 2001 hooch tragedy in Khurda district that left 21 people dead, for his links with the liquor mafia. It is believed that he managed to avoid being punished in these cases due to the clout he enjoyed as the head of the association.