The Power Minister has claimed his comment was made to encourage people to pay bills and the matter has not been discussed at cabinet level. 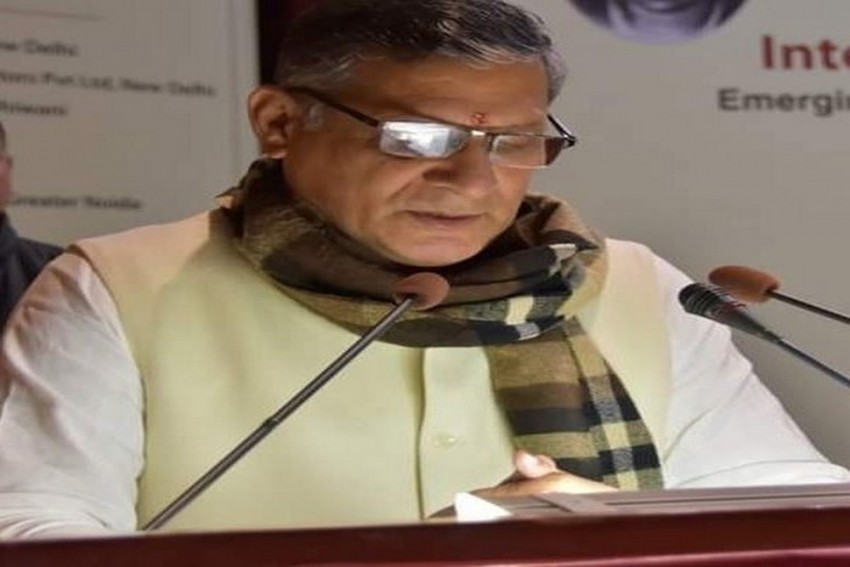 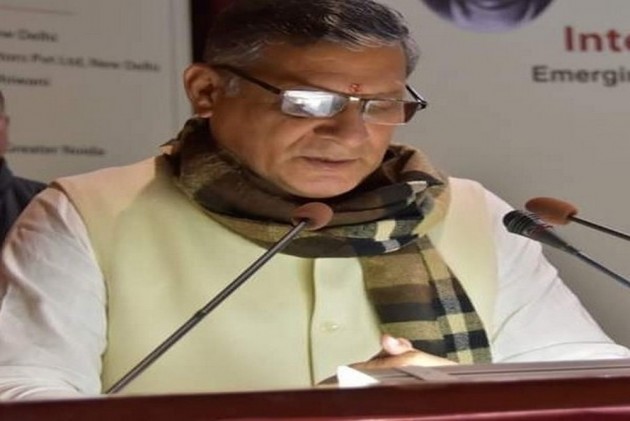 Haryana Education minister Kanwar Pal Gujjar on Saturday lent support to his Cabinet colleague Ranjit Chautala in saying that children of those who default on electricity bill payment should not be allowed to sit for exams for government jobs.

"What is the problem with this? Children of those who have not paid their electricity dues should not be allowed to sit for the exams of government jobs. The government is thinking about this," Gujjar said.

"In the previous plan, the government had reduced the electricity bills almost by half and most people have also paid their dues. But, a couple of them still have a habit of not paying their bills on time and fines are imposed on them. If we will not take any action in this regard, it will be unfair for them who pay their bills on time," he added.

The Haryana education minister also urged the people to change their habits and pay their electricity bills in the stipulated time period. " This will not only be beneficial for the government but also will prevent us to impose fines on them."

However,  after his earlier reported statement in Sirsa that "kids of those who have paid their electricity dues shall be allowed to take government exams" invited criticism, Haryana Power Minister Chautala on Saturday said that his comment was "projected in a wrong manner" by the media.

"My comment was projected in the wrong manner. All I said was there might be the possibility that children of power defaulters may not be allowed to give competitive exams. I said that in order to encourage the people to pay their electricity money on time," he said while speaking to media in Chandigarh.

"The state government has no plans of imposing any such condition on the students of Haryana, nor there has been any such discussion on it at the cabinet level," he further said.