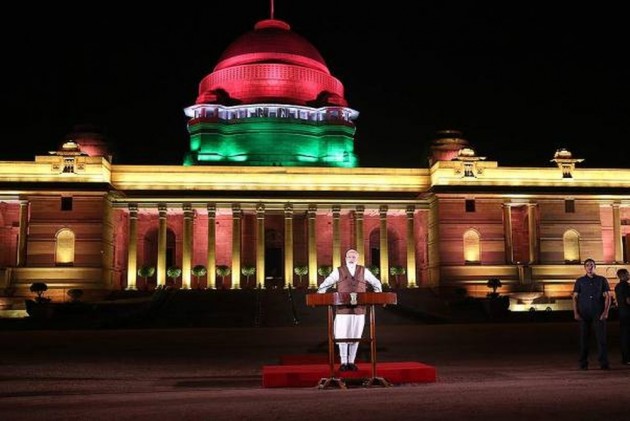 The sources said all chief ministers, governors, former prime ministers and presidents have been sent invitations for the event.

They said invitations for the ceremony are being sent to all the major regional and national political parties of the country.

President Ram Nath Kovind will administer the oath of office and secrecy to Modi and other members of the Union Council of Ministers during a ceremony at the Rashtrapati Bhavan at 7 pm on Thursday.

The invitation to opposition leaders is seen as Modi's move to reach out to them following the fiercely fought election in which the BJP registered a massive victory.

The government has also invited leaders of the BIMSTEC (Bay of Bengal Initiative for Multi-Sectoral Technical and Economic Cooperation) countries for the swearing-in ceremony.