The Kerala Assembly has passed a resolution on repealing the controversial Citizenship Amendment Act. 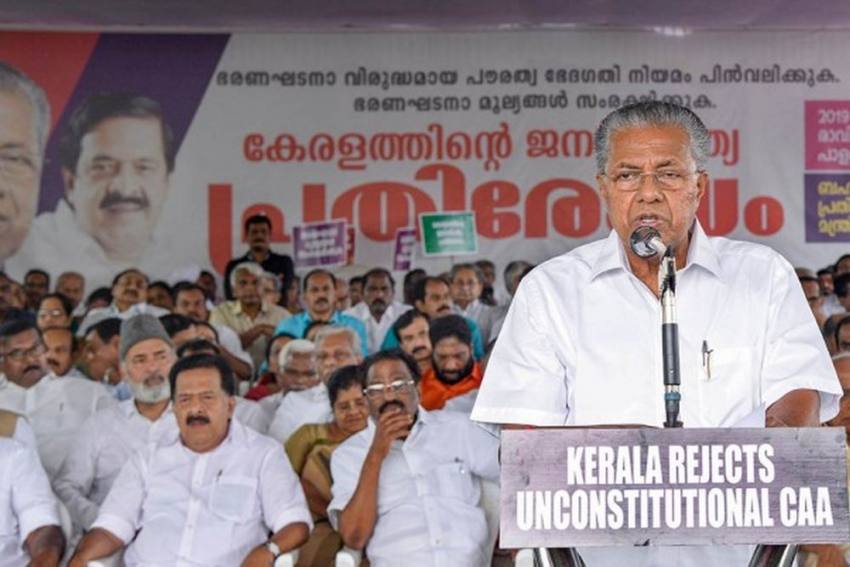 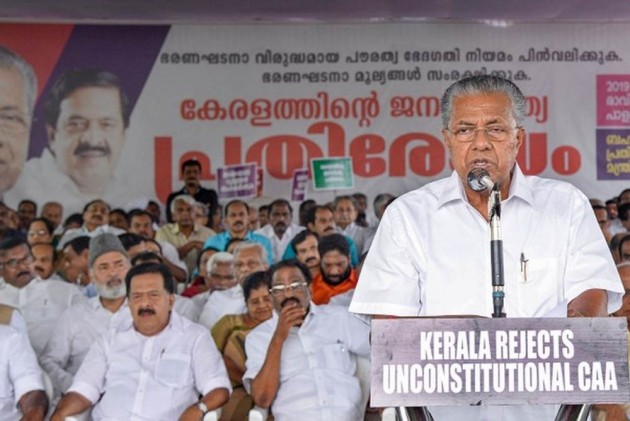 Kerala Chief Minister Pinarayi Vijayan on Friday wrote to his counterparts in 11 states stressing the need to save secularism and democracy, days after the state Assembly passed a resolution on repealing the controversial Citizenship Amendment Act (CAA),

In a letter to the chief ministers, including Mamata Banerjee and Arvind Kejriwal, Vijayan said, "Apprehensions have arisen among large sections of our society consequent to the Citizenship Amendment Act, 2019. The need of the hour is unity among all Indians who wish to protect and preserve our cherished values of democracy and secularism," he said.

The Kerala Assembly on Tuesday passed a resolution demanding the CAA to be scrapped. The move came amid raging countrywide protests against the legislation since it was enacted after receiving the President's nob on December 13 last year.

The ruling CPI(M)-LDF and the Opposition Congress-led UDF supported the resolution while BJP's lone MLA and former Union minister O Rajagopal's was the only dissenting voice in the one-day special session.