Amarinder Singh's suicide makes it the 4th case of suicide at the protest site so far. 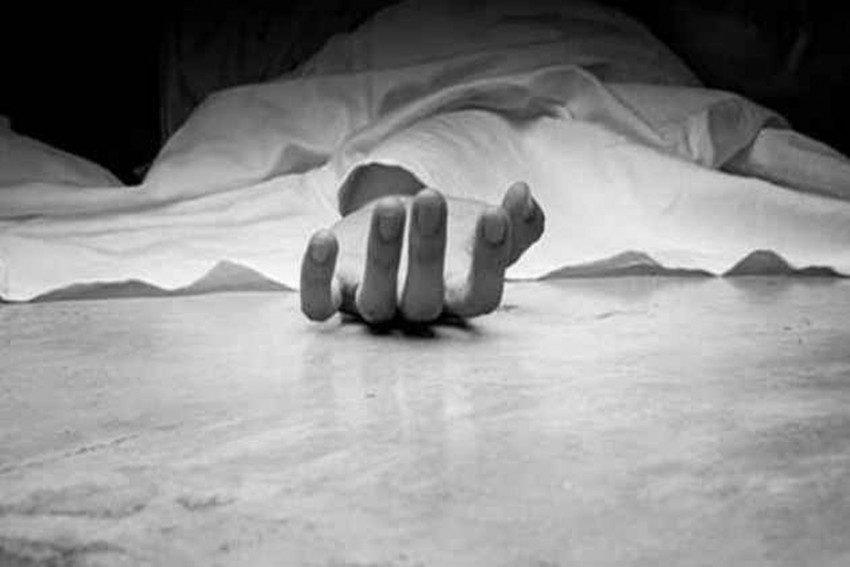 Amarinder Singh, a 40-year-old farmer, who had been protesting at the Singhu border against the new farm laws decided to end his life on Saturday.

Singh allegedly took his own life by consuming some poisonous substance on Saturday evening, police said.

Amarinder Singh, was a resident of Punjab's Fatehgarh Sahib district. The man was rushed to a local hospital in Sonipat where he died, said Sonipat's Kundli police station's inspector Ravi Kumar.

Singh's suicide makes it the 4th case of suicide at the protest site so far.

Farmers from various parts of the country, mostly from Punjab and Haryana, have been camping at different border points of Delhi for over a month now demanding the repeal of the three agri laws, which were voted through in Parliament in September amid strong protests by opposition parties.

The three laws have been projected by the central government as major reforms in the agriculture sector that will remove the middlemen and allow farmers to sell anywhere in the country.

The government has repeatedly asserted that the MSP and Mandi systems will stay and has accused the opposition of misleading the farmers.