Citizenship Amendment Bill (CAB), if passed, will help non-Muslim migrants who have come here before December 31 of 2014, to avail Indian citizenship. 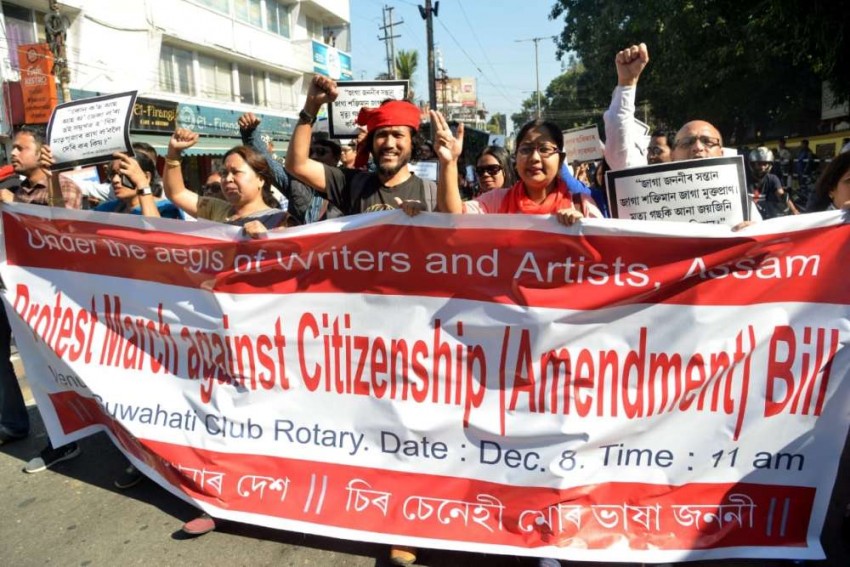 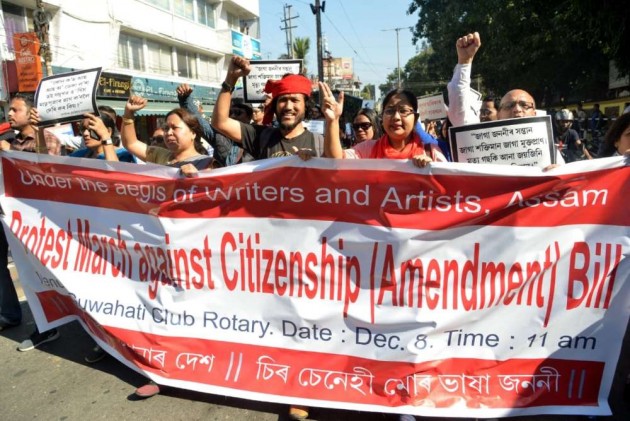 With the controversial Citizenship Amendment Bill (CAB) all set to be tabled in the parliament on Monday, the protest against the proposed law is on the rise in Assam and the other Northeast states.

Various organizations have called for Assam and Northeast bandh on December 9 and 10.

Several top leaders of BJP and its allies including Union Minister Rameswar Teli and state minister Phani Bhushan Choudhury have also faced the fury of the public opposing the CAB in the state.

The bill that endorsees the citizenship to non-Muslim migrants from the neighbouring countries has been vehemently opposed in the northeast region which has already been plagued by the infiltrators from bordering Bangladesh.

North East Students Organization (NESO), the umbrella body of all the major students’ associations of the region has called for an 11-hour NE bandh on December 10.

They, however, have relaxed the bandh in Nagaland for the ongoing Hornbill Festival in the state.

Apart from that, All Assam Chutia Students’ Union and All Moran Students Union also have called for bandhs on December 9 and extended their support for the NESO bandh on the next day.

On Sunday, prominent personalities from the field of art, culture, literature and film came out on the street to express their opposition against the bill.

On Sunday, hundreds of protestors gheraoed the residence of AGP president and Assam agriculture minister Atul Bora in Golaghat.

Protestors have termed these AGP leaders as betrayers.

“These AGP leaders have changed their colour for their greed of power. They are now siding with the BJP and supporting the CAB which is against the people of Assam,” said a protestor in Golaghat.

All Assam Students Union (AASU), one of the most influential organizations of the region which spearheaded six-year-long agitation known as Assam Agitation to drive out illegal migrants from Assam in the 1980s, has also announced separate series of agitations across the state.

As per the Assam Accord which was signed after the Assam Agitation, the cut-off date to detect the illegal citizens is March 24 of 1971 irrespective of their religion, caste and creed.

But this bill, if passed, will help non-Muslim migrants who have come here before December 31 of 2014, to avail Indian citizenship.