Fazili is the second Kashmiri-origin Indian-American appointed to a key position in the incoming Biden administration. 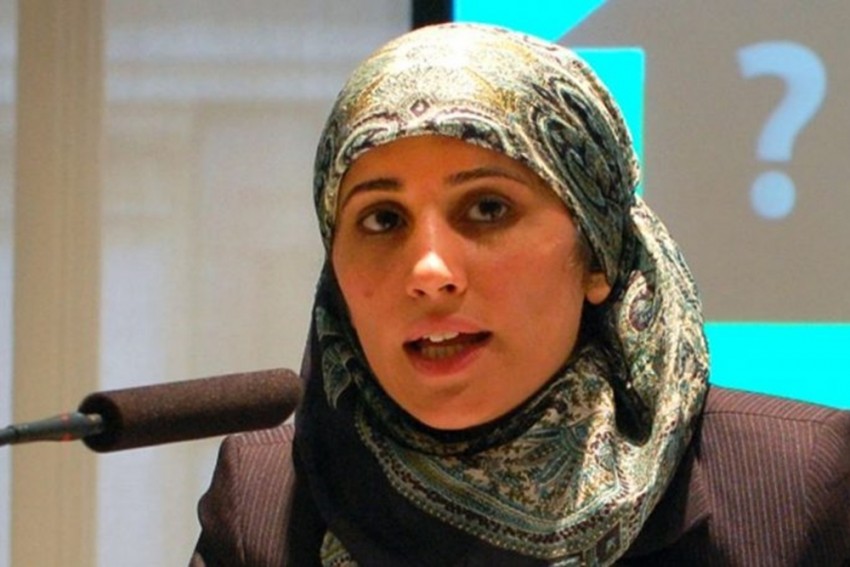 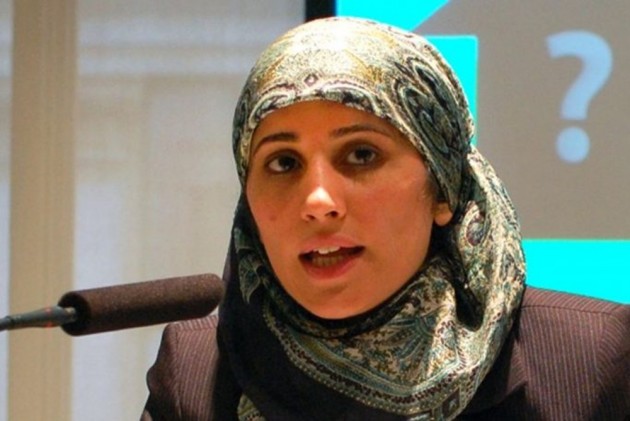 Biden-Harris Transition named Kashmiri-origin Sameera Fazili as the deputy director of the National Economic Council at the White House.

Initially, her parents wanted her to be a physician, but she was not quite in agreement.

The council Fazili has been selected for, coordinates the economic policy-making process and provides advice to the US president.

Fazili is the second Kashmiri-origin Indian-American appointed to a key position in the incoming Biden administration. Her appointment has sparked off jubilations in her extended family in Srinagar.

"We are very proud. Everybody in Kashmir should be proud as it is a proud moment for the whole Kashmir," her uncle Rouf Fazili told PTI. "It is a great honour and respect for every one of us and a great occasion."

"She was not born here and her parents left the Valley in 1970-71, but she has a strong affinity with Kashmir," Rouf Fazili said. "The last time she visited the valley was in 2007."

Rouf Fazili did not have the opportunity to speak to her niece as she was very busy with US President-elect Joe Biden's inauguration, which will take place on Wednesday. "But, I spoke to the rest of the family and, obviously, they are very happy!" he added.

Another close family member said Sameera Fazili, whose father is a surgeon and the mother is a pathologist, was a bright child and brilliant in her studies.

"Her parents wanted her to be a physician, but she had other plans. Her inclination was towards public service," the relative said.

Sameera Fazili is a very active person who loves skiing, swimming, tennis and travelling, the relative said, adding that she was very fond of Kashmiri cuisine.

She is currently the economic agency lead on the Biden-Harris Transition and was earlier posted at the Federal Reserve Bank of Atlanta, where she served as the director of engagement for community and economic development.

In December, another Kashmiri-origin woman, Aisha Shah, was named as partnerships manager at the White House Office of Digital Strategy.

In the Obama administration, Sameera Fazili served as a senior policy advisor on the White House's National Economic Council and as a senior advisor at the US Treasury Department in both Domestic Finance and International Affairs.

Prior to that, she was a clinical lecturer of law at Yale Law School. Originally from Buffalo in New York, she now lives in Georgia with her husband and three children. Sameera Fazili is a graduate of Yale Law School and Harvard College.