The top court's verdict came on a plea against the anti-CAA protests which had led to blocking of a road in Shaheen Bagh in the national capital last December. 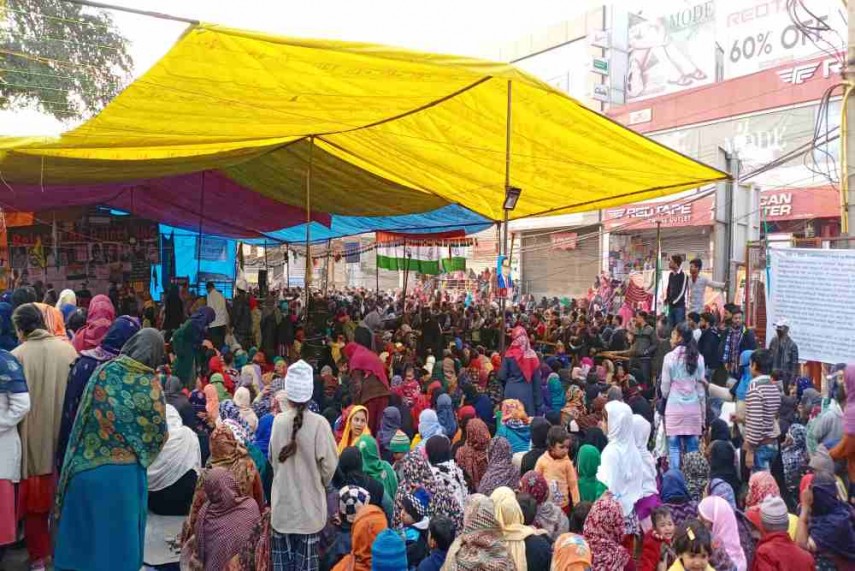 The Supreme Court on Wednesday said that occupying public places like Shaheen Bagh for protests is not acceptable and such a space cannot be occupied "indefinitely".

The top court's verdict came on a plea against the anti-CAA protests which had led to blocking of a road in Shaheen Bagh in the national capital last December.

A bench headed by Justice S K Kaul held that public places cannot be occupied indefinitely like during the Shaheen Bagh protests.

‘There Cannot Be A Universal Policy On Right To Protest,’ Says SC in Shaheen Bagh Case

The bench also said that Delhi Police ought to have taken action to clear Shaheen Bagh area from the protesters.

"Democracy and dissent go hand in hand," it said, adding that the authorities have to act on their own and cannot hide behind courts in dealing with such a situation.