Thackeray said public thrashing of those insulting Savarkar, a revered figure in Maharashtra, will make them understand the value of freedom. 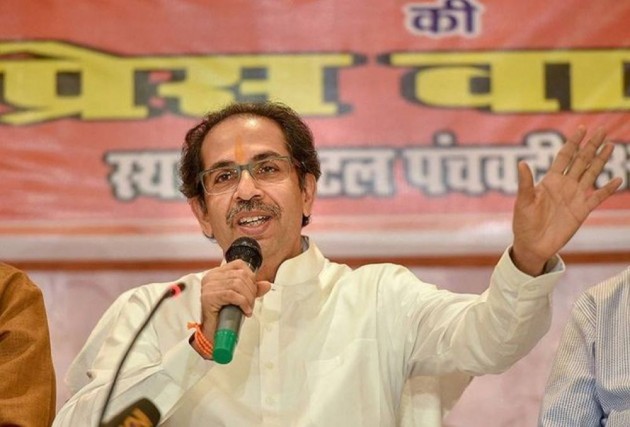 Those who do not respect Veer Savarkar should be thrashed publicly in chowks, Shiv Sena chief Uddhav Thackeray said on Friday, a day after the student wing of the Congress claimed it blackened the freedom fighter's bust in the Delhi University.

Thackeray said public thrashing of those insulting Savarkar, a revered figure in Maharashtra, will make them understand the value of freedom.

"Those who do not respect Savarkar should be once thrashed publicly, in chowks (square). Till then they will not realise who had toiled to what extent to attain freedom for the country," Thackeray told reporters here.

"These people, who insulted Savarkar -- whom Rahul Gandhi too had insulted -- will not understand value of freedom till then," he added.

The DUSU had installed these busts outside the Arts Faculty building on Tuesday.

The NSUI and the Left-backed All India Students' Association had criticised the move, saying Savarkar cannot be kept on the same pedestal as that of Bose and Singh.