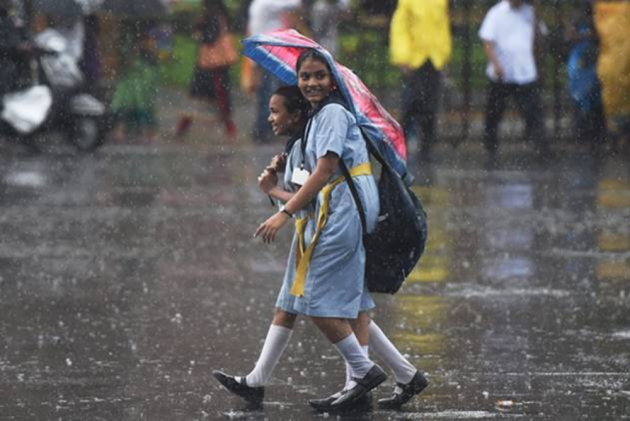 Incessant rains have led to a two-day school holiday in Puducherry after the territorial government declared the closure of all schools and colleges in Puducherry and Karaikal regions on November 29 and 30.

Addressing the media in Puducherry, Education Minister A Namassivayam said that heavy rains have been pounding the regions and hence holiday was declared for two days from Monday for the educational institutions.

Normal life was hit for the second successive day today in Puducherry. Reports of waterlogging in low-lying areas, residential colonies, farmlands and main thoroughfares were received. Extensive damage has been caused to roads in urban and semi-urban areas.

Prices of vegetables shot up adding to the woes of the people in this former French colony.
All the lakes and tanks reached their full capacity.