Gandhi has alleged that a fringe Hindutva outfit forced his address to be cancelled. 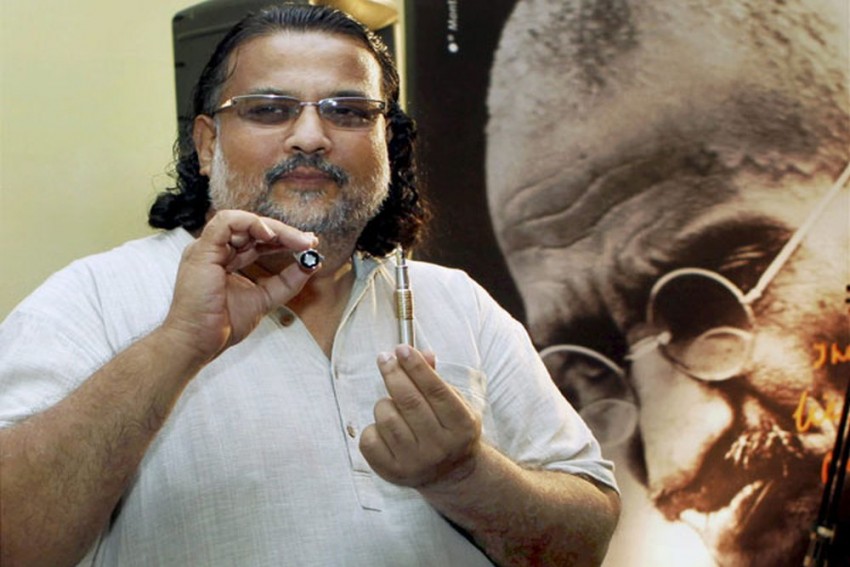 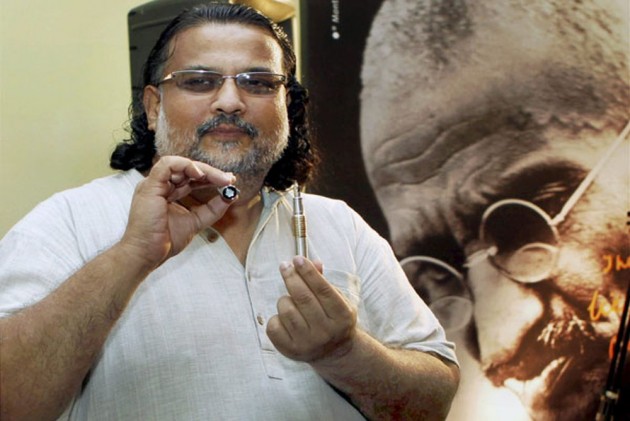 Mahatma Gandhi's great-grandson, Tushar Gandhi, has alleged that a Hindutva outfit forced a college in Pune to cancel his address scheduled on Friday as part of a seminar on Mahatma Gandhi.

The college authorities said that although the seminar continued as per its schedule, Tushar Gandhi's address was cancelled after some students threatened that they would stage a protest if he came to the event.

The authorities also said that the move was aimed at ensuring that nobody makes a political statement during the event.

The programme named - 'Revisiting Gandhi' was organised at Modern College in association with Savitribai Phule Pune University (SPPU). Tushar Gandhi and another Gandhian Anvar Rajan were invited to address the programme on Friday.

"Modern College Pune was forced to cancel a program scheduled for tomorrow celebrating the 150th anniversary of Bapu because they invited me, Patitpavan Sanstha threatened to disrupt the program if I was present. The Goli Maro Gang in Action," Gandhi said in a tweet on Thursday.

When contacted, Gandhi told PTI that he had received a call from college officials who informed him that they have cancelled his programme due to unavoidable issues.

"I was a little surprised. So I called Anvar Rajan and enquired about it. He told me that some Patit Pavan Sanstha has taken objection to my presence in the programme," he said.

He added that he was informed about the cancellation of his address on Thursday night.

"Dr (Gajanan) Ekbote (chairman of the education society which runs the college), told me that some student outfits pressurised the college that they would disrupt the event if I remain present there," he said.

Rajan claimed that the address by him and Gandhi was cancelled after some members of the Patit Pavan Sanghatana (PPS), a Hindutva outfit, approached the Pune university officials and objected to the name of Tushar Gandhi as one of the speakers.

Rajan said that while Gandhi was supposed to make an inaugural speech, he himself was to give the key-note address during the seminar.

"Some members of the Patit Pavan Sanghatana approached the SPPU and took objection to the name of Tushar Gandhi and subsequently the Modern College authorities informed us about our presentations being cancelled," he said.

Dr Gajanan Ekbote, chairman of Progressive Education Society (PES), which runs the college, said, "I spoke to Tushar Gandhi late on Thursday night. We are going to organise his separate programme in our college. We are not against Mahatma Gandhi. He is the subject of my study. Therefore, do not harbour any misunderstanding."

"Some students showed us the videos of Tushar Gandhi's speeches. They were of the view that the speeches are objectionable. They threatened to stage a protest if Tushar Gandhi came to the event. As exams are going on in the college, we cancelled the invite given to Tushar Gandhi so that a law and order situation does not arise," he said.

"This event is being organised in association with SPPU, which has given Rs 3 lakh for it. We wanted to ensure that no political statements are made or such views are expressed during the event," Ekbote added.

Sitaram Khade, an office-bearer of the Patit Pawan Sanghatana's city unit, however, refuted the allegation that members his outfit had threatened to disrupt the event.

"We checked with our members. None of us had approached the college to oppose the programme," he said.

Shubha Mudgal To Rapper Sumit Roy: When A Common Cause Makes Them Perform At Shaheen Bagh