Vandana Shah took to Twitter to post about the bizarre incident, which she said happened on Monday around noon when she found that her dog 'Dottu' went missing from Karve Road. 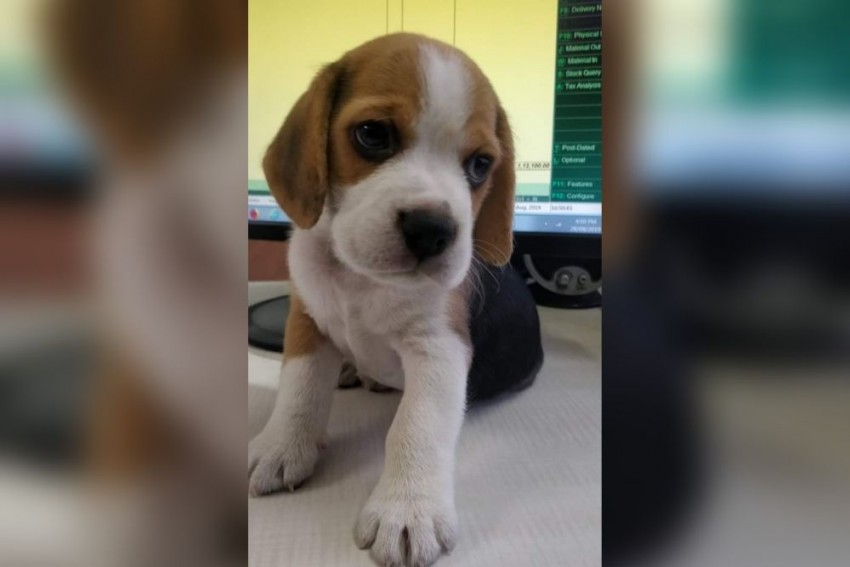 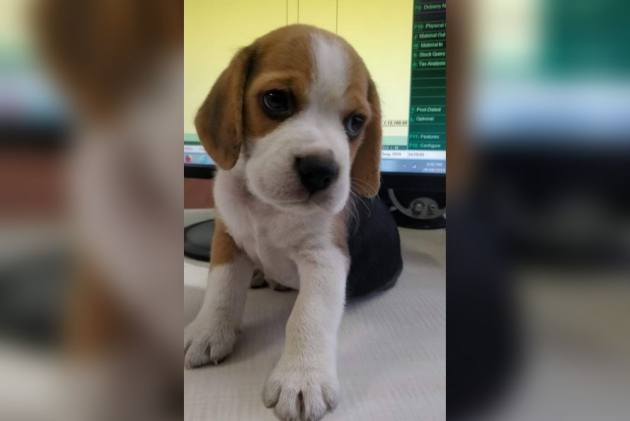 Usually online food delivery executives deliver food to homes or offices, but a Pune couple to their horror found that one such delivery man walked off with their beagle dog!

Vandana Shah took to Twitter to post about the bizarre incident, which she said happened on Monday around noon when she found that her dog 'Dottu' went missing from Karve Road.

According to CCTV footage, Dottu was last seen playing and roaming inside the premises of her home cum-factory complex premises before he went missing.

After he remained untraceable for many hours, the worried couple, says Shah, started searching for their pet in their neighbourhood but failed to trace him. They also approached the police, who assured them about looking into the matter.

Meanwhile, Shah said that on enquiring from a few food delivery guys at an eatery near their home, one of them recognised the dog and said it was taken away by his colleague.

Shah also got hold of a picture of her dog with a man, who turned out to be a food delivery personnel of Zomato, who was identified as one Tushar.

"We took his contact number and asked him about Dottu. Tushar confessed to having picked him up but when we asked him to return the dog he started making up excuses and said that he had sent him to his village," she said.

"We also offered him money in exchange for our beagle but he kept on giving us evasive answers and for the last few hours he has switched off his cellphone", said Shah.

Shah reached out to Zomato seeking their help stating that her dog was kidnapped by Tushar on October 7 Karve Road, Deccan.

"That's totally not acceptable. Please help us with your contact details or the order details via DM and someone from our team will reach out to you at the earliest," Zomato quickly responded on the microblogging site.

Shah and her husband also claimed that while they were assured of help by police yesterday, the police refused to register a complaint.

'Idea Of Hindu Rashtra Based On Hindu Supremacy': Owaisi Takes On RSS