Pune Doctor Held For Lying To Patient About Having Cancer, Cheats Her Of Rs 1.47 Crore 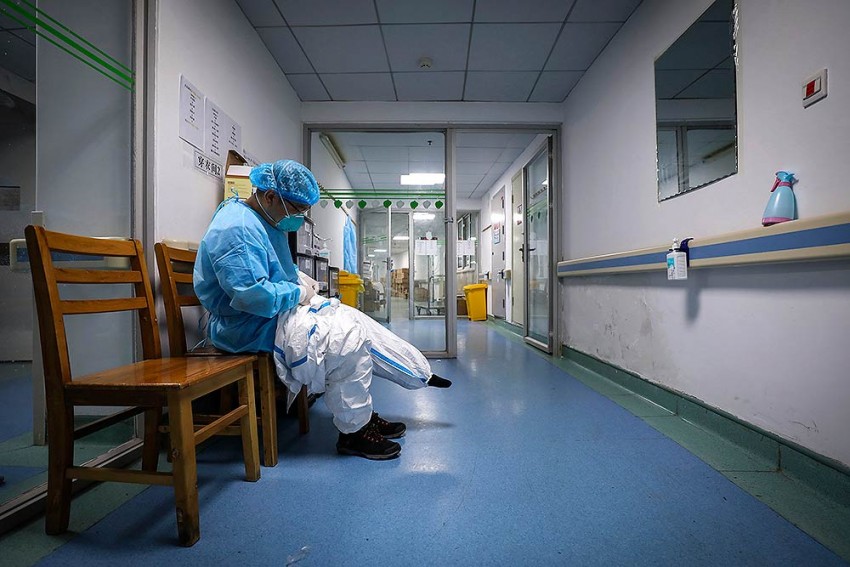 A 58-year-old woman in Pune was allegedly cheated of Rs 1.47 crore by a doctor who lied to her that she is suffering from various ailments and demanded a huge sum of money for treatment.

According to a report in The Indian Express, the woman Sushma Jadhav works as an auditor at the Principal Controller of Defence Accounts . She has lodged an FIR on Friday at the Wanavdi police station against the accused doctor for bluffing her. After her complaint, police have booked the accused under Section 420 of the Indian Penal Code. Police Sub-Inspector Bholenath Ahiwale was quoted as saying,"the complainant has paid nearly Rs 1.45 crore to the accused via cheques and Rs 1.75 lakh in cash… The accused has not been arrested yet, but her bank accounts have been sealed. Further investigation is on.”

The doctor was identified as Vidya Dhananjay Gondras and the woman came in contact with her through a common friend in the year 2017. She treated her knee ache at her naturopathy clinic situated in Kondhwa Budruk.

This year in June, Sushma suffered from a medical condition, after which she contacted doctor Vidya again for the treatment. However, she told that her clinic is being closed now and she has collaborated with a Canada-based Ayurvedic organisation, which successfully treated many patients in the city.

The woman started her treatment without undergoing any medical tests as the doctor claimed that she is suffering from a dangerous liver disease called ‘liver ascites’ which can even kill her if left untreated.

The complaint stated that Sushma continued paying for the medicines given in red, green, black and white plastic bags. When she allegedly asked about the names of the medicines she was consuming, the doctor showed her some pictures in her phone of the liver disease and threatened stopping medication midway will lead to death.

Few months later in September, the accused claimed that Sushma had cancerous tumours on the upper portion of her liver. However, they may be treated with an Ayurvedic treatment. Meanwhile, Sushma kept paying through cheques. When she ran short of money, she asked her husband to transfer around 7 lakh money to her account. Sushma's husband who is a lawyer grew suspicious about the medical condition and asked Gondras to show the treatment reports and tests. The doctor immediately refused to show them the reports and told that until the entire treatment is over, she can't show any treatment report. This is when the Jadhavs realised they have been bluffed by the doctor on account of fake treatment.

Meanwhile, police have filed the report against the accused doctor and seized her bank accounts.