'He was my only son. I can arrange to pay double the amount that the government has paid as compensation to each family, provided it can bring back my 19-year-son,' said Satnam Singh. 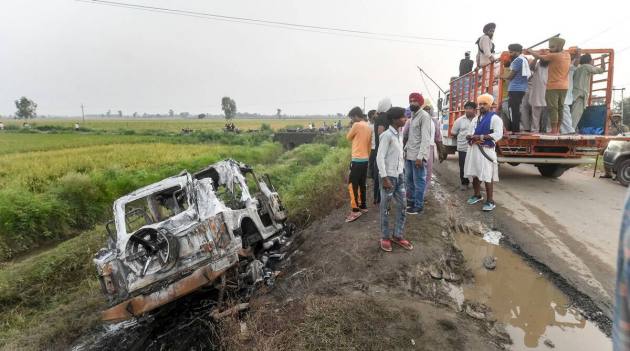 The father of the youngest victim in the Lakhimpur Kheri violence has offered Rs 90 lakh to the Uttar Pradesh government if it could bring back his only son, mocking the government’s compensation of Rs 45 lakh each to the families of eight people killed in the violence.

“He was my only son. I can arrange to pay double the amount that the government has paid as compensation to each family, provided it can bring back my 19-year-son,” said Satnam Singh, father of Lovepreet Singh.

Calling it a cold-blooded mass murder, he questioned, “Whose money you are paying to us? Tax-payers’ money? First, you kill our children and then you pay our own money to us as compensation to calm us down. What kind of justice is this?”

No Arrest Without Evidence: UP CM Yogi Adityanath On Lakhimpur Kheri Case

“If you really feel our pain, then punish the son of minister of state for home Ajay Mishra Teni. He is a mass murderer and he should be hanged,” Singh demanded and said he would fight for justice till his last breath. Mishra’s son Ashish was allegedly in one of the vehicles which mowed down four farmers protesting against the farm laws. The minister and his son deny the charges. Four other people were killed in retaliation by the farmers.

Singh said that his wife hasn’t eaten anything since she came to know about their son’s death as she was in a deep mental shock. The doctor who is visiting Singh’s house to treat his wife confirms that she is in unbearable mental pain. “I have heard that Supreme Court has taken up the matter and asked the government to make arrangements for better treatment for my wife,” Singh said. 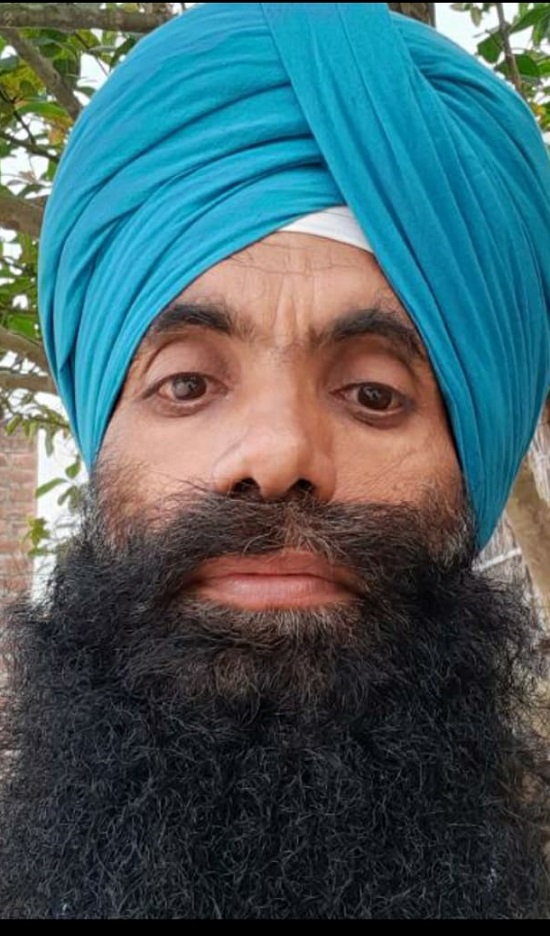 He added, “When we drive vehicles, we stop it even when a stray animal comes on the way. But these high and mighty people think that we are worse than stray animals. They want to show us that we don’t matter to them. What kind of behaviour is this?”

Singh’s two daughters, aged 16 and 18, too are in a state of shock too. Lovepreet was Singh's only son. After completing class 12th from a school in Paliya Kalan village, Lovepreet was preparing for IELTS to go to Australia. But October 3 changed everything for the family.

He left the house in the morning to take part in the farmers’ protest and the family is proud of him for his commitment to their cause. Lovepreet came under the wheel of the first vehicle that killed three other farmers as well.

“As fellow protestors and his friends narrated and the video clip that I have seen, it looks like the first vehicle hit him and he fell down. Then one of its front wheels went over his stomach and injured him critically. His friends took him to community health centre (CHC) in Nighasan tehsil where he was alive but in excruciating pain,” Singh said.

His friends called Singh and told them about his condition. They told Singh that he was conscious and wanted to talk to him. “I spoke to Lovepreet and he said that Papa, you don’t worry about me. I am fine. I thought that he might have got a fracture in the leg or arm and he would be all right. I think he tried to hide his conditions so that I wouldn't be worried about him,” Singh said.

However, when the doctors at the CHC realised that his condition deteriorated, they referred him to Lakhimpur Kheri for better treatment. When they were halfway to Lakhimpur, which is about 55 km from CHC, he vomited blood and then he complained of breathing trouble. Since there was no medical assistance around, he died.

Singh said that the government has enhanced security at Mishra’s ancestral home and his rice mills to protect the family and properties but it is not doing anything to arrest him. “Despite mass murder, he has been roaming around freely for past one week and police have done nothing,” he said.