Punjab assembly elections are slated to be held between February and March next year. The AAP (Aam Aadmi Party) has announced list of 15 more candidates taking the party’s list of total contestants to 88. 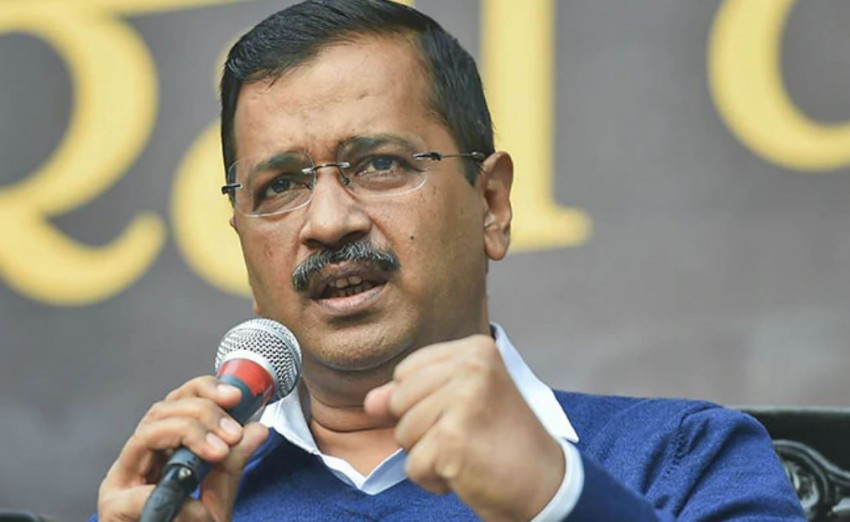 The Aam Aadmi Party on Tuesday announced 15 more candidates for the next year's Punjab assembly polls.

It is the fifth list of the state's main opposition party and with this the total number of candidates announced by the AAP so far reached 88.

Also read: Punjab Election: Will Channi Govt Come Back To Power in 2022?

Punjab has 117 Assembly seats and polls in the state are due early next year.

Kulwant Singh will contest from Mohali, according to the latest list of candidates announced by the AAP.