The meeting will be held to screen the candidates for the upcoming Punjab assembly polls and recommend names to the Congress' central election committee. Top Congress leaders of Punjab are scheduled to attend the panel's meeting. 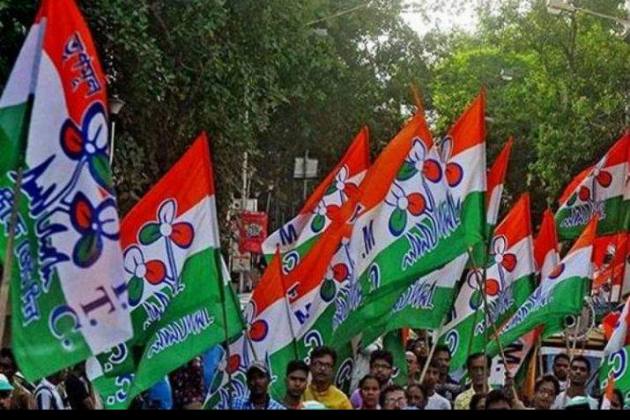 Ahead of the assembly elections in Punjab, the Congress will hold the first meeting of its screening committee for the state here on Tuesday.

Top Congress leaders of the state will attend the panel's meeting which will be chaired by AICC general secretary Ajay Maken.

The panel will screen the candidates for the upcoming Punjab assembly polls and recommend names to the Congress' central election committee, which is chaired by party chief Sonia Gandhi.

Sources said the ministers are learnt to have discussed the party's strategy for the upcoming polls.

All AICC secretaries for Punjab are also members of the panel.