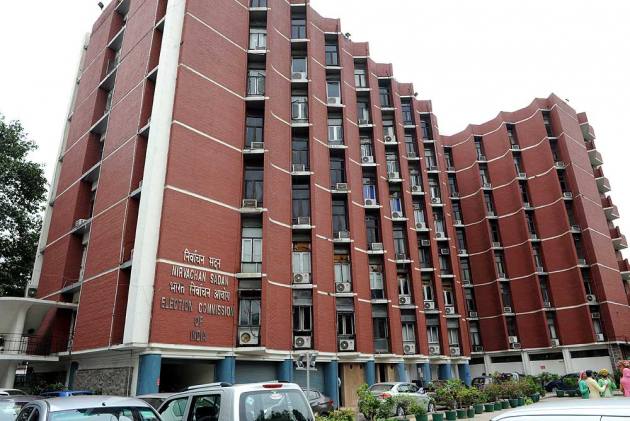 Punjab's Chief Electoral Officer S Karuna Raju on Saturday held a meeting with deputy commissioners and district police chiefs asking them to strictly implement the Model Code of Conduct and ensure its compliance in letter and spirit.

Raju said this after the Election Commission of India announced assembly elections in Punjab on February 14, with counting of votes to be held on March 10. Addressing the media here, Raju said that 75 companies of Central Armed Police Forces (CAPFs) have already been allotted to the state and 50 companies are reaching on January 10.

As soon as the companies arrive, they will start area domination operations, he said. Raju also brought all ECI guidelines to the notice of the chief secretary and other officials. He said an app, C-vigil, has been launched and the complaints registered on it will be redressed within 100 minutes. On another app, Suvidha, candidates can apply for permissions for rallies etc which would be dealt with quickly.

Static surveillance teams and flying squads will be operational across the state to check any violation of the model code. He said adequate security forces have been deployed for conducting free, fair and safe electoral processes in the state. Raju said keeping in view of the emerging challenge of Omicron, everyone was requested to mandatorily adhere to COVID-appropriate behaviour.

He also requested political parties to strictly follow COVID-19 guidelines and encouraged them to opt for virtual campaigns, he stated. He said as per the ECI directions, there will be no rallies till January 15, 2022, after which ECI will review the COVID-19 situation. He said that there will be zero tolerance for any violation and action under Disaster Management Act will be taken against anyone found violating COVID norms.

Raju said political parties setting up candidates with criminal cases would have to publish, along with the reasons for selection of the candidate, why others without criminal antecedents could not be selected as a candidate. The details shall be published within 48 hours of the selection of the candidate in a local vernacular newspaper and a national newspaper and on official social media platforms of the political party, including Facebook and Twitter. Raju said if any political party fails to submit such a compliance report with the ECI, it may amount to contempt of the Supreme Court.