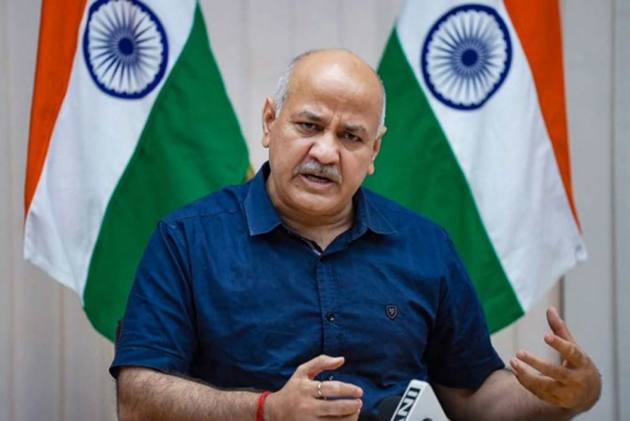 Stepping up his attacks, Sisodia also alleged that the index was meant to hide the incompetence of the Punjab government in the field of school education. He further went on to say that that the government schools in Punjab lag in terms of facilities and that parents in the state prefer to send their children to private schools instead.

SAD, BSP To Contest Punjab Assembly Elections As An Alliance

"Maybe later, the government might release a report saying Punjab's hospitals are best. There is a secret friendship between Modiji and Captain," Sisodia added.

The Aam Aadmi Party (AAP) is in opposition in the Congress-governed Punjab where Assembly polls are slated for early next year. Modi's BJP is another opposition party in Punjab.