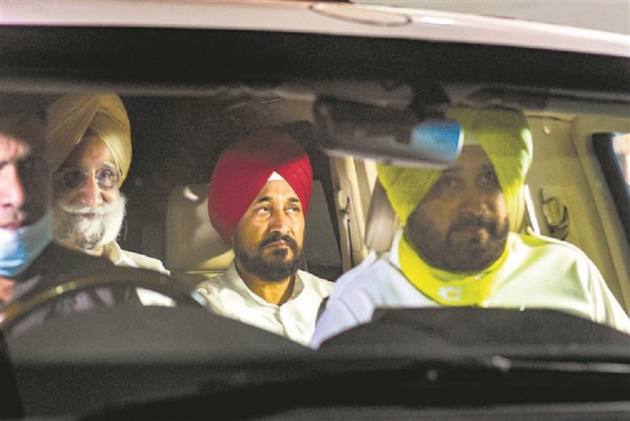 In a bid to prevent the illegal trafficking of drugs and weapons from across the border into the State, Punjab Chief Minister Charanjit Singh Channi on Tuesday sought personal intervention of the Union Home Minister Amit Shah to seal the border adding he said this initiative would help the State in breaking the supply chain of drugs.

Channi called on the Union Home Minister at his residence this evening for the first time after taking over as the Chief Minister of Punjab.

Talking to the media-persons immediately after the meeting, the Chief Minister hoped of a positive outcome of the discussions held in congenial atmosphere.

Raising the demand for re-opening of Sri Kartarpur Sahib Corridor, the Chief Minister impressed upon Amit Shah to take an early decision in this regard so as to enable the devotees to pay their obeisance at the sacred place. To this issue, Amit Shah assured the Chief Minister that they would soon take a decision to open the corridor after detailed deliberations.

Seeking Union Home Minister’s personal indulgence to resolve the farmers’ imbroglio, the Chief Minister requested him to repeal the farm laws at the earliest. Expressing deep anguish over the tragic Lakhimpur Kheri incident, Channi said such barbaric acts would not be tolerated. Besides, he also condemned the manner in which their leaders were arrested, who were on their way to meet the victim families of this unfortunate incident and this system must be stopped.