The J&K UT has witnessed a spike in civilian killings with at least seven civilians killed in the past three days, with the latest being a school principal and a teacher. 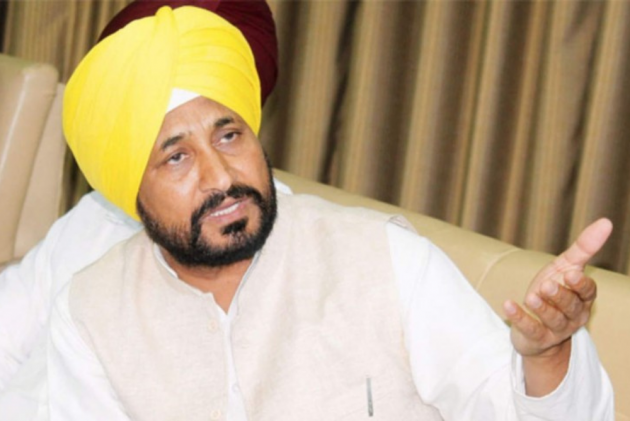 J&K witnessed a number of civilian killings in the last few days, with the latest on Thursday, when principal Supinder Kaur and teacher Deepak Chand were shot dead at point blank range inside a government school in Srinagar city.

On Tuesday, Makhan Lal Bindroo, a prominent Kashmiri Pandit, and a vendor, Virendra Paswan from Bihar, were killed by terrorists in Srinagar, and civilian, Mohammad Shafi Lone, in Bandipora.

Earlier, the terrorists had shot dead Majid Ahmad Gojri in Srinagar and Mohammad Shafi Dar at Batamaloo on Saturday.

Channi expressed deep anguish over the gruesome killings of the principal and the teacher.

The Chief Minister has urged the Centre to take effective measures to ensure protection and security of people there (Jammu and Kashmir) who are living under the atmosphere of uncertainty due to constant threat and fear from various terrorist outfits, according to an official statement.

Channi also emphasised the need to immediately repose a sense of security amongst the minorities in Jammu and Kashmir.

Severe punishment according to the law should be given to those who have perpetrated this heinous crime against humanity to destroy the ethos of peace, harmony and brotherhood, he said, referring to the Thursday killings.

Channi said that severe punishment will act as a deterrent for others and they will not dare to repeat such ghastly acts, which should be condemned in the strongest possible words by one and all.

The Chief Minister also requested Jammu and Kashmir Lieutenant Governor Manoj Sinha to direct the administration to extend all possible help to the grieving families in these difficult times. (With PTI inputs)