Chief Minister Charanjit Singh Channi said the Centre’s decision to postpone the Paddy procurement at the eleventh hour would further lead to resentment amongst the farmers, who were already on agitation against the farm laws. 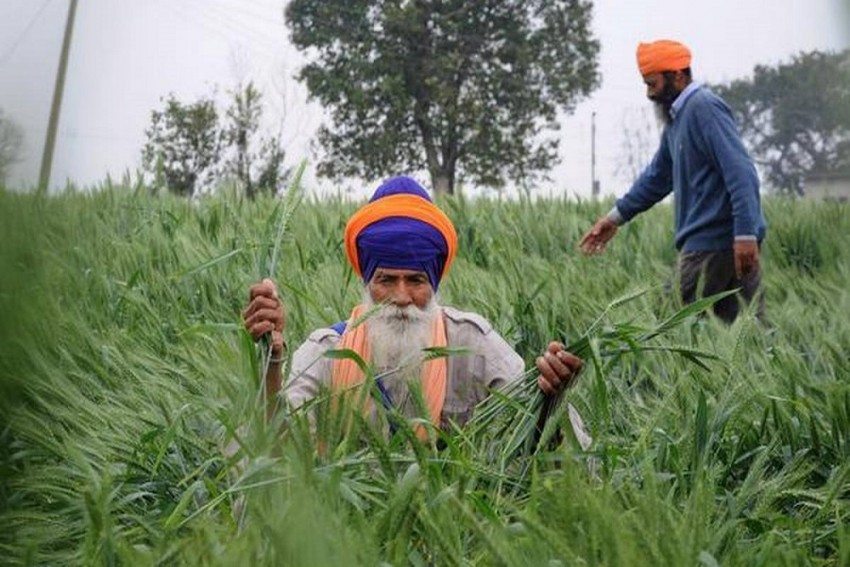 Taking prompt cognizance of the letter of Union Ministry of Consumer Affairs, Food & Public Distribution, regarding postponement of paddy procurement for KMS 2021-22 for the State of Punjab, Chief Minister Charanjit Singh Channi  sought the personal intervention of Prime Minister Narendra Modi to advise the Ministry to withdraw its letter forthwith thus allowing the state to start Paddy procurement from October 1 instead of October 11.

Notably, the Department of Food and Public Distribution, GoI in response to the letter of FCI dated September 30, 2021 informed that due to recent heavy downpour in the States of Punjab & Haryana, the maturity of paddy has been delayed and the moisture content in the fresh arrival at present is beyond permissible limit.

Pointing out further, the Chief Minister said that the state is all set to start procurement of Paddy from October 1 as scheduled earlier and now these instructions would unnecessarily create confusion and uncertainty in the minds of farmers, who will start bringing their crops in various Mandis across the state from tomorrow.

Channi also informed the Prime Minister that the Punjab Food and Civil Supplies Minister Bharat Bhushan Ashu has already reviewed the arrangements for the Paddy procurement starting from tomorrow. Channi also mentioned that he had personally reviewed the preparedness for Paddy procurement yesterday to ensure smooth and hassle-free procurement in the state and was fully satisfied with the elaborate arrangements made in this regard. He said the decision to postpone the Paddy procurement at the eleventh hour would further lead to resentment amongst the farmers, who were already on agitation against the farm laws.