Leader of opposition in the assembly, Harpal Singh Cheema of the Aam Aadmi Party, also accused the Akalis of supporting the farm laws. 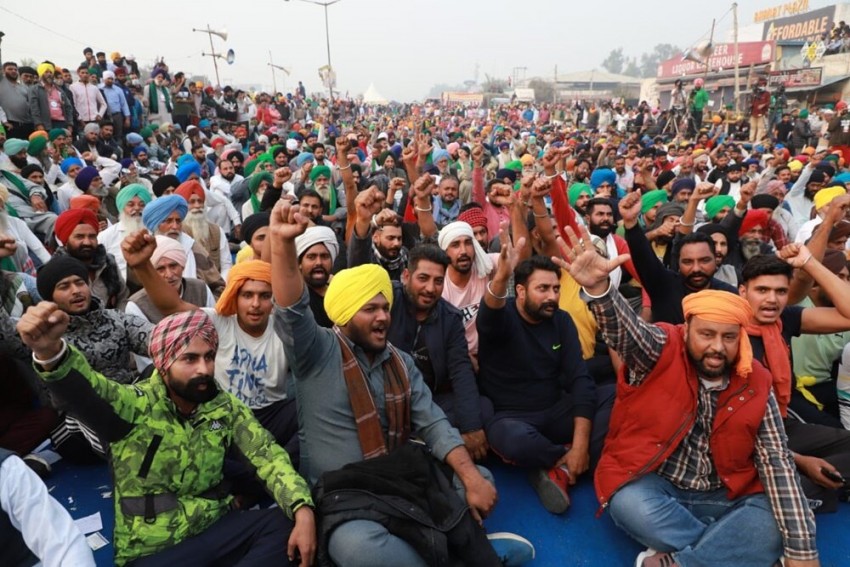 The Punjab government passed a resolution against the Centre’s three farm laws during the special session of the state assembly in Chandigarh on Thursday.

While debating on farm laws, Punjab Congress chief Navjot Singh Sidhu blamed the Shiromani Akali Dal for the three laws and said the beginning was made by then chief minister Parkash Singh Badal by notifying the Contract Farming Act, 2013.

Leader of opposition in the assembly, Harpal Singh Cheema of the Aam Aadmi Party, also accused the Akalis of supporting the farm laws.

Even after these laws were framed, he said, SAD president Sukhbir Badal, former CM Parkash Singh Badal and Union minister Harsimrat Kaur Badal supported the laws and only snapped ties with the BJP when farmers were opposed to the laws and started the protest.

Farmers have been protesting since November 26 last year against the three farm laws, namely the Farmers’ Produce Trade and Commerce (Promotion and Facilitation) Act, 2020; the Farmers Empowerment and Protection) Agreement on Price Assurance and Farm Services Act, 2020; and the Essential Commodities (Amendment) Act, 2020.

Farmer leaders and the Centre have held several rounds of talks but the impasse remains. Deputy chief minister Sukhjinder Singh Randhawa asked the Aam Aadmi Party MLAs to join the Congress in condemning the Akalis for walking out when the resolution against the three farm laws was introduced.