The police completed the investigation into the alleged rape and murder of a six-year-old Dalit girl in Hoshiarpur.in less than 10 days. 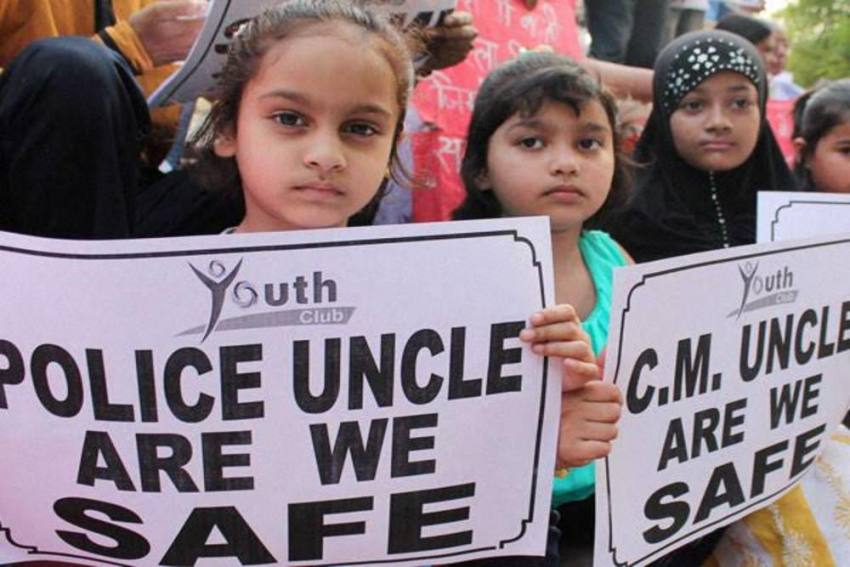 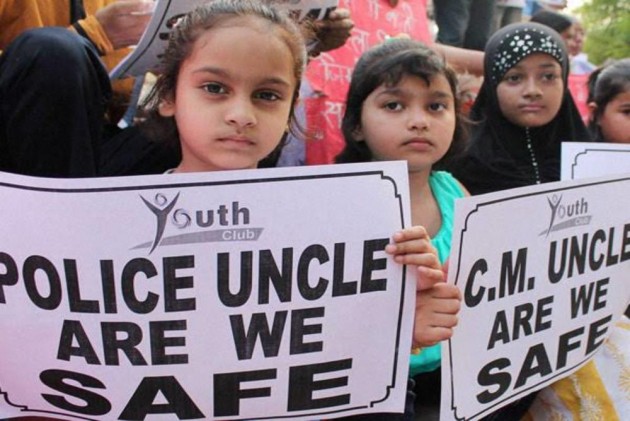 The Punjab Police on Friday submitted a charge sheet in a court in connection with the alleged rape and murder of a six-year-old Dalit girl in Hoshiarpur.

A special prosecutor has been appointed for expeditious proceedings in the case, in which the state government has sought a fast-track trial to ensure speedy justice for the six-year-old girl, officials said.

According to a statement, police completed the investigation into the case in less than 10 days.

The minor was allegedly raped, killed, and then set on fire last week. Her half-burnt body was found at a house in a village in Tanda in Hoshiarpur.

Accused Gurpreet Singh and his grandfather Surjit Singh were arrested on charges of murder, rape, and other relevant sections of the Indian Penal Code and provisions of the Protection of Children from Sexual Offences (POCSO) Act on October 21.

Taking serious note of the Hoshiarpur incident, Chief Minister Amarinder Singh, who also holds the Home portfolio, had directed the Punjab Police to submit its charge sheet in court within 10 days, according to the statement.

"In strict compliance of the chief minister's directive, the police today submitted their final report in the special court (in Hoshiarpur district) of Neelam Arora in a record time of nine days after completing the probe in just eight days of the incident," the statement said.

Giving details of the probe conducted by Deputy Superintendent of Police, a crime against women, Hoshiarpur Madhvi Sharma under the supervision of SSP Navjot Mahal, DGP Dinkar Gupta said the utmost vigil was practiced during the course of the investigation, which was carried out expeditiously without compromising on quality at any stage.

"Forensic teams were called in to collect evidence from the scene of the crime, while technical evidence and DNA samples were taken for forensic examination to state-of-the-art laboratories. The postmortem of the deceased has been conducted by a board of medical officers," DGP Gupta said.

The BJP has been attacking the Congress over the alleged rape and killing of the six-year-old girl. It asked why opposition party leaders Rahul Gandhi and Priyanka Gandhi Vadra have not visited the family of the victim yet.

Rahul Gandhi Takes a Break From Bihar, Checks Into Priyanka’s Cottage In Shimla