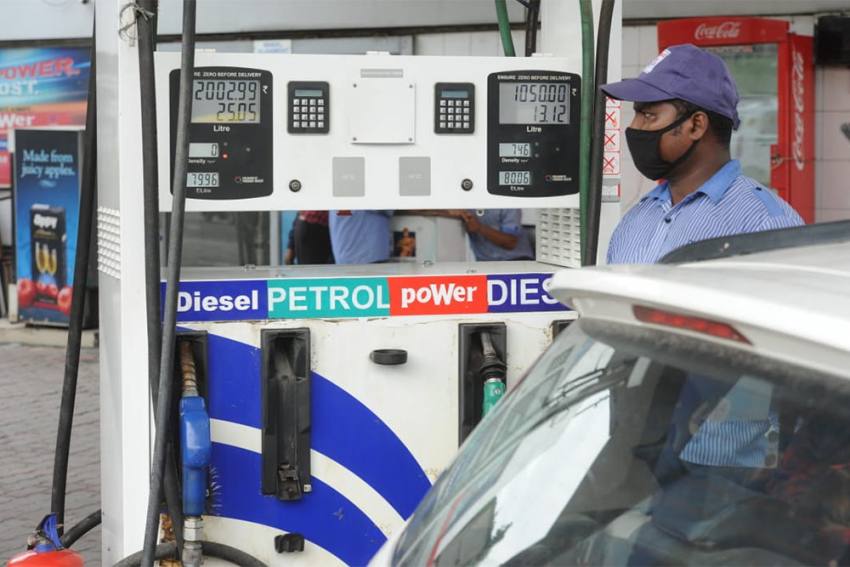 With the Centre slashing excise duty on petrol and diesel, the Punjab Government also announced a reduction in VAT on the fuels on Sunday, making them cheaper in the state by Rs 10 per litre and Rs 5 per litre, respectively.

The decision was taken on Sunday at a Cabinet meeting chaired by CM Charanjit Singh Channi, who said efforts were on to put less burden of taxation on the common man.
The rates would be reduced from the midnight of November 7.

Finance Minister Manpreet Badal said the reduction in VAT on the fuels is estimated to cause a revenue loss of Rs 6000 crore to the state.

Last week, the Centre had announced a cut in the excise duty on petrol and diesel by Rs 5 and Rs 10, respectively, bringing down their retail rates from record highs.

The CM claimed the prices of petrol and diesel in Punjab now is the lowest in the northern region except the union territory of Chandigarh. Reducing the excise duty, the Union Government had urged states to commensurately reduce VAT on petrol and diesel.