Punjab Chief Minister Charanjit Singh Channi had demanded that the Centre should abolish the farm laws by November 8 or else the state government will abolish them at the special session. 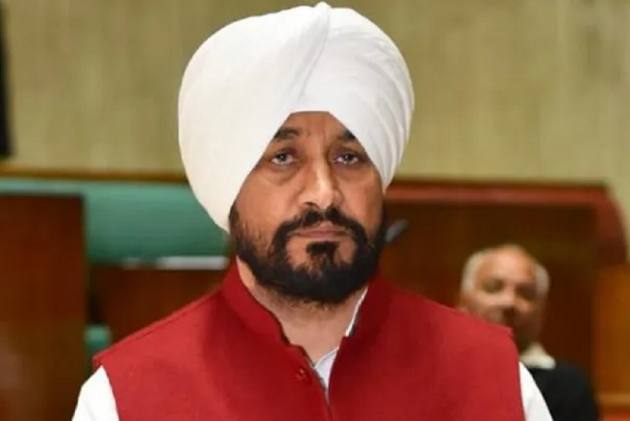 The Congress government in Punjab will hold a special session of Vidhan Sabha on Monday for a complete withdrawal of the Central government's three new farm laws in the state and to oppose the extended jurisdiction of the BSF along the international border.

Earlier planned for a day on November 8, the Cabinet had on Sunday decided to extend the special Assembly session by one day more. The second day of the session will be held on November 11.

Keeping in view multifarious legislative and on opposition parties demand the Cabinet decided to extend the Special Session of Vidhan Sabha by another day on November 11, Chief Minister said, while talking to Outlook on Sunday.

The Cabinet had approved the summoning of the special session of Vidhan Sabha in last month's meeting to oppose the Centre's notification extending the jurisdiction of the Border Security Force (BSF) along the international border and the Centre's three farm laws.

Punjab Chief Minister Charanjit Singh Channi had demanded that the Centre should abolish the farm laws by November 8 or else the state government will abolish them at the special session.