The accident occurred on Tuesday when the singer’s car hit a divider while he tried negotiating a curve near Punjab's Jandiala Guru town, police said 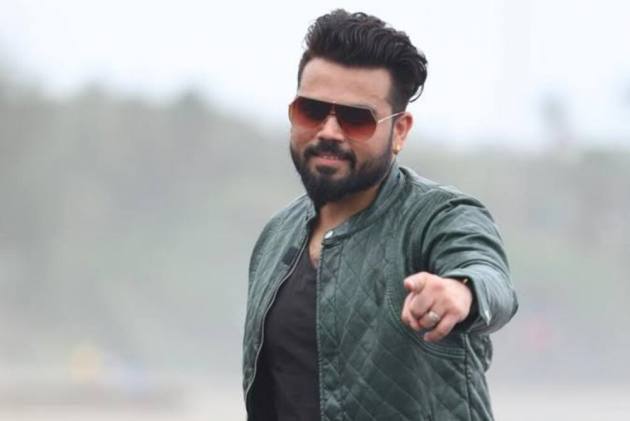 Punjabi singer Diljaan (31) died in an accident on Tuesday after he lost control of his car on the Amritsar-Delhi national highway, police said.

The accident occurred when the singer’s car hit a divider while he tried negotiating a curve near Jandiala Guru town, police added.

The singer was on his way to Kartarpur, they said.

The vehicle overturned after colliding with the divider, police said adding that the accident spot is over 70 kilometres from Amritsar.

Diljaan was immediately rushed to a hospital, where doctors declared him brought dead, the police said.

The singer is survived by his wife and children, who are in Canada at present, they added.