The dancer alleged that while she was performing, the music was stopped and an announcement was made for the next act. 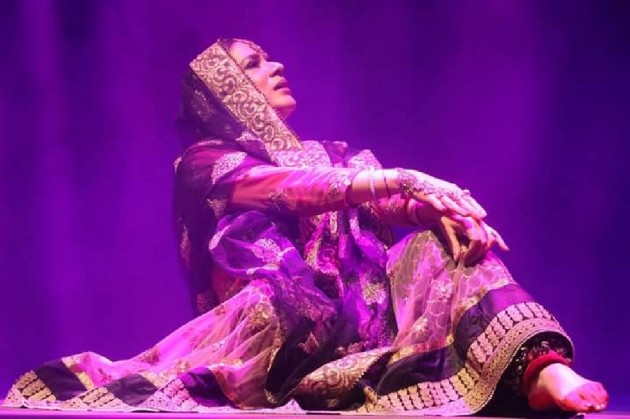 Well-known Kathak dancer, Manjari Chaturvedi, was allegedly forced to stop her act midway at an event organised by Uttar Pradesh government in Lucknow on Thursday because she was performing on a 'Qawwali'.

Chaturvedi alleged that while she was performing, the music was stopped and an announcement was made for the next act.

"I thought it was a technical glitch but then the next act was announced. It was clear that this was not an error. When I asked the concerned officials, I was told 'Qawwali nahi chalegi yahan' (Qawwali cannot be played here)," she told a news channel.

The artist said that she was allotted 45 minutes for her act and it was pre-planned, yet her performance was stopped and no explanation was provided.

"I have never encountered this kind of thing before in my two-decade-old career," she said.

While the concerned officials were unwilling to comment, a government spokesperson denied the allegations and said that the act had to be completed in time since dinner had been served.