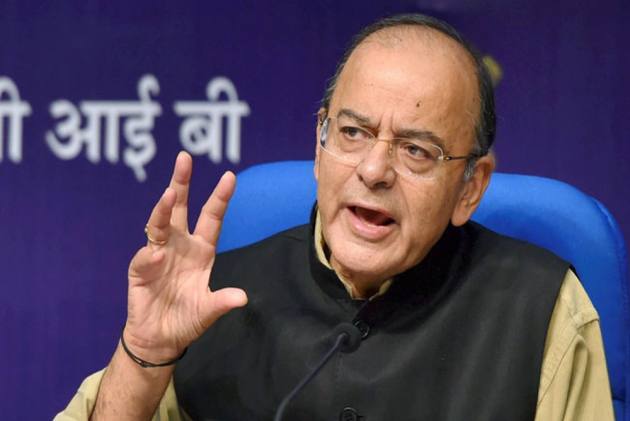 Eminent personalities, including former Union ministers Arun Jaitley, Sushma Swaraj and George Fernandes, have been honoured with the Padma Vibhushan on the Republic Day this year, officials said on Saturday.

Jaitley, Swaraj, Fernandes and Parrikar have been given the award posthumously, the officials said.

"Today is a very proud moment for my family & I. Thank you, Shri Narendra Modi for bestowing this honour on my father. Those who were close to him certainly know - for Arun Jaitley, the nation ALWAYS came first!" Jaitley's daughter Sonali Jaitley Bakhshi said on Twitter.

"Thank You Prime Minister Narendra Modi for bestowing the award on my father," said his son Rohan Jaitley.

"Congratulations to all those who have been conferred the Padma Awards," PM Modi tweeted.

The prime minister said the awardees include "extraordinary individuals who have made exceptional contributions to our society, nation and humanity."