A bench headed by Chief Justice Ranjan Gogoi did not allow the plea of the Centre, that it be granted four weeks time to file its response to the pleas. 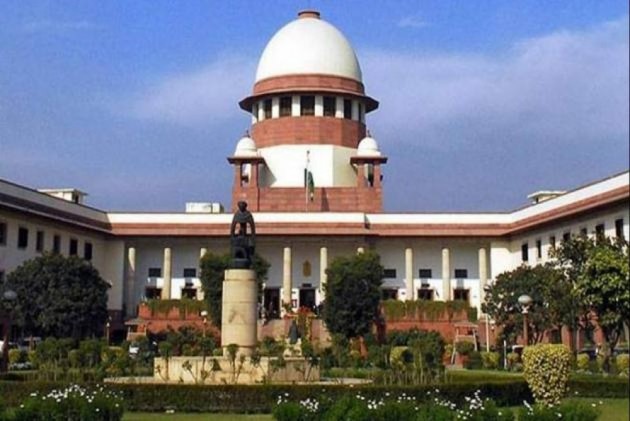 The Supreme Court directed the Centre on Tuesday to file response by May 4 on the petitions seeking review of last December's verdict, by which the apex court had dismissed the pleas challenging India's deal to procure 36 Rafale fighter jets from France.

A bench headed by Chief Justice of India Ranjan Gogoi did not allow the plea of the Centre that it be granted four weeks time to file its response to the pleas.

The centre was asked to submit the response latest by Saturday.

The bench, which also comprised Justices S K Kaul and K M Joseph, has now fixed May 6 to hear the petitions seeking review of the verdict.

Besides the trio, AAP leader and Rajya Sabha MP Sanjay Singh, has also filed a separate review petition in the case.

The top court rejected the pleas challenging the deal, saying there was no occasion to "really doubt the decision-making process", or any reason for intervention by the court on the "sensitive issue" of purchase of 36 jets.