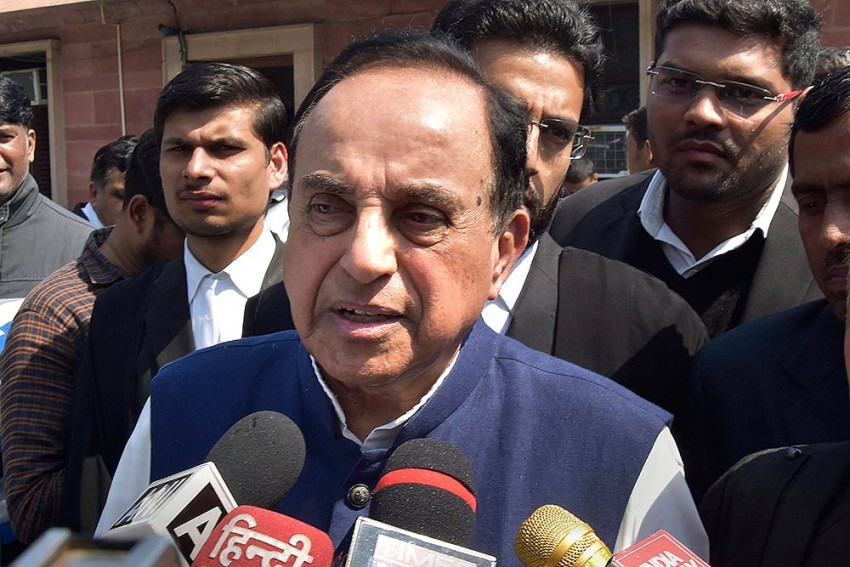 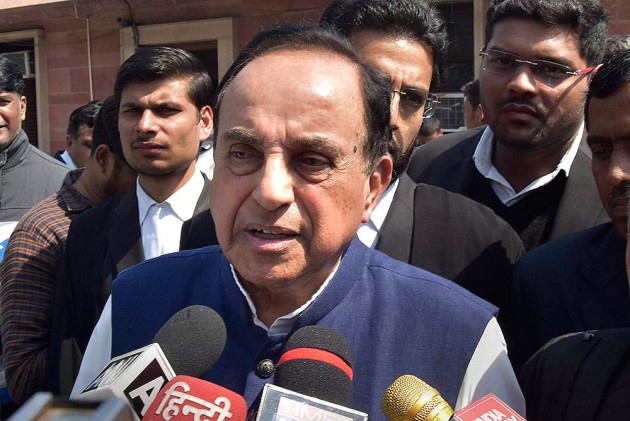 "The person Harsimrat Kaur is thinking of is Rahul Gandhi. Certainly, Rahul will fail the dope test as he takes cocaine," Swamy told ANI.

On Thursday, Badal had said that those who termed 70 per cent Punjabis as 'Nashedis' should undergo a dope test.

Badal's comment came a day after Punjab Chief Minister Captain Amarinder Singh ordered a mandatory dope test for all government employees, including police personnel, from the time of their recruitment through every stage of their service.

Singh had also directed the chief secretary to work out the modalities and have the necessary notification issued in this regard.

The dope test would be made a mandatory part of the annual medical examination taken of all civilian and police employees of the Punjab government, wherever prescribed.

The move is part of the series of initiatives taken by Singh over the last three days to eliminate drug menace from Punjab.

The orders came on the day when the Punjab Chief Minister formally communicated his Cabinet's recommendation to the Centre, seeking an amendment to the Narcotic Drugs and Psychotropic Substances Act to provide death penalty for first-time offenders too.

Singh has already issued a strict warning to drug smugglers and peddlers to give up their nefarious activities or face stringent action.

[Clarification: The above story is actually a year old. Mr Swamy had said this to ANI on July 05, 2018. The story, however, came on the ANI news feed again on July 05, 2019, and Outlook desk picked it up without checking. The error is regretted.]