The Congress-led government in Rajasthan had on December 19, 2018 announced a waiver for short term farm loans up to Rs 2 lakh and constituted a committee to decide the eligibility criteria. 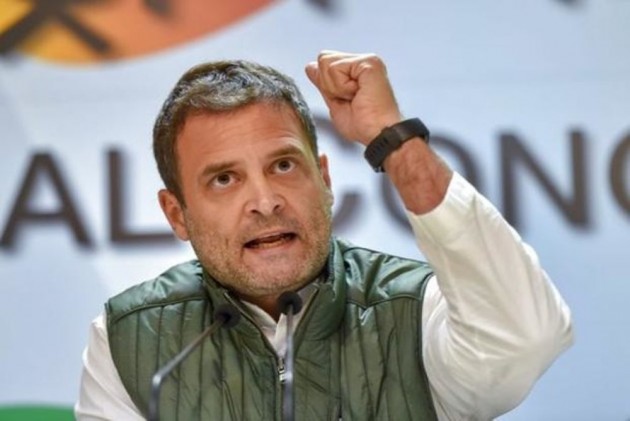 It will be the Gandhi scion's first public meeting after Congress formed the government in the state and initiated steps to fulfil its promise of waiving off farmer loans.

The Congress-led government in Rajasthan had on December 19, 2018 announced a waiver for short term farm loans up to Rs 2 lakh and constituted a committee to decide the eligibility criteria.

"Promise of waiving off loans of farmers was a resolution of the Congress and the government has fulfilled its promise after coming to power," the party's in-charge for political affairs in Rajasthan, Avinash Pande said.

"Congress president will be addressing a public meeting where farmers will express their gratitude," he added.