Home  »  Website  »  National  »  Walked Out Because I Was Not Allowed To Speak, Rahul Writes To Speaker

Walked Out Because I Was Not Allowed To Speak, Rahul Writes To Speaker

The panel's time was being wasted in discussing armed forces' uniform instead of crucial national security issues, the Congress leader wrote in a letter 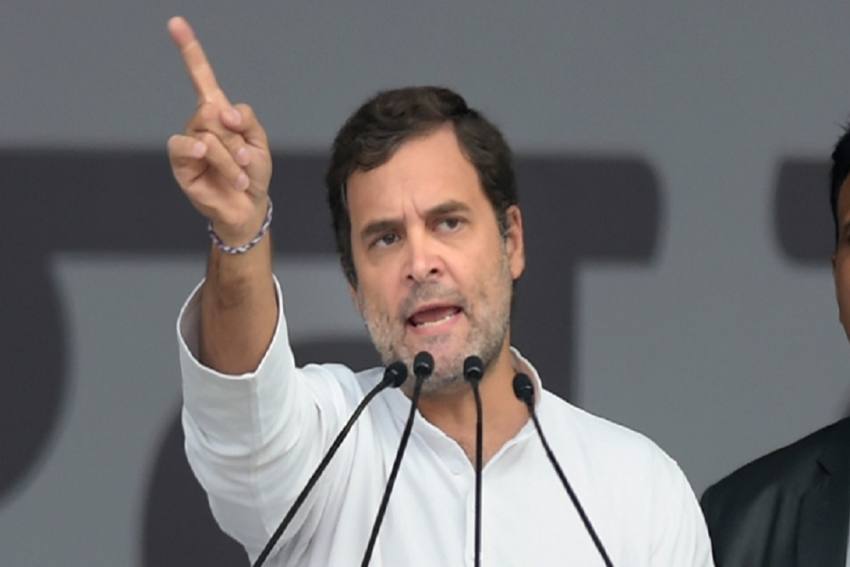 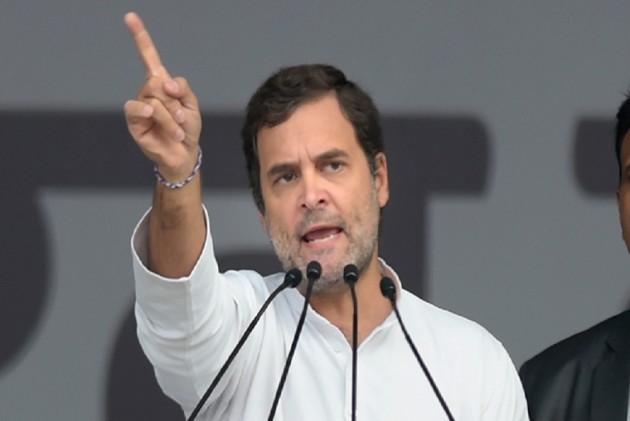 Congress leader Rahul Gandhi on Thursday wrote to Lok Sabha Speaker Om Birla claiming he was not allowed to speak freely in the meeting of the Parliamentary Committee on Defence and sought his intervention, the sources said.

In his letter, Rahul urged the Speaker to ensure that the right of elected MPs to speak freely in parliamentary panel meetings is protected.

He also said the Speaker, being the custodian of Parliament, should ensure that the discussions and presentations in the panel on defence are in consonance with its role and objectives.

Rahul and other members of his party on Wednesday walked out of the meeting of the Parliamentary Committee on Defence, alleging that the panel's time was being wasted in discussing armed forces' uniform instead of the crucial issue of national security.

He was disallowed to speak at the meeting by the panel chairman Jual Oram (BJP) when he sought to raise the issues of Chinese aggression and better equipping the soldiers at the border in Ladakh, the sources said.

"It is the right of a member to point out digressions from the agenda and the purpose of the Standing Committee. The Committee is free to disagree with what I say, but the fact that the Chairman does not even permit a member to speak is a sad comment on how the government handles military affairs.

"Sir, as Speaker of the Lok Sabha and custodian of the House, I urge you to intervene and ensure that the discussion and presentations held in the defence committee are in consonance with the role and objective of the institution and that the right of elected MP's to speak freely is protected," the Congress leader wrote.

He expressed his dismay over the contents of the meeting and the manner in which it was conducted and said it is meant to provide legislative oversight on the policies and decisions of the defence ministry, it being the premier interface between the defence forces and elected representatives.

Rahul said the agenda for the discussion at the meet was military uniforms, but taking into account the current military situation he felt this surprising.