An SEOC release said 18 roads, comprising two state highways passing through Amreli and Porbandar districts and 16 panchayat roads in rural areas, were shut on Friday due to water-logging or rain-related damage. 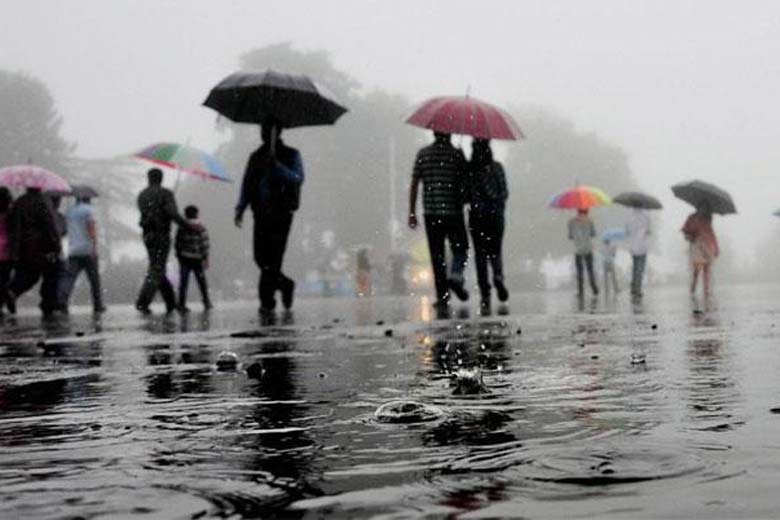 Oeing to heavy downpour in several parts of Gujarat in the last two days, 18 roads have lead to closure including two state highways, for traffic snarls due to water-logging and damage, officials from the State Emergency Operations Centre (SEOC) said on Friday.

In it's forecast, India Meteorological Department (IMD)  has predicted light to moderate rainfall in most parts of Gujarat during the next four days alongside issuing warning of heavy to very heavy rains in some areas in north Gujarat, Saurashtra and south Gujarat.

An SEOC release said 18 roads, comprising two state highways passing through Amreli and Porbandar districts and 16 panchayat roads in rural areas, were shut on Friday due to water-logging or rain-related damage.

The release informed that several areas, mostly in the state's northern region, received heavy to moderate rainfall in a 24-hour period ending at 6:00 am on Friday, with Talod taluka in Sabarkantha district getting the highest rainfall at 92 millimetres.

Between 6 am and 2pm on Friday, several areas in north Gujarat got rains, mainly Sabarkantha and Banaskantha, with Vijaynagar taluka in Sabarkantha receiving 80 mm, followed by Vadgam (79 mm), Danta (79 mm), Palanpur (77 mm) and Deesa (76 mm), all in Banaskantha, Umerpada in Surat (71 mm) and Halvad in Morbi district (70 mm).